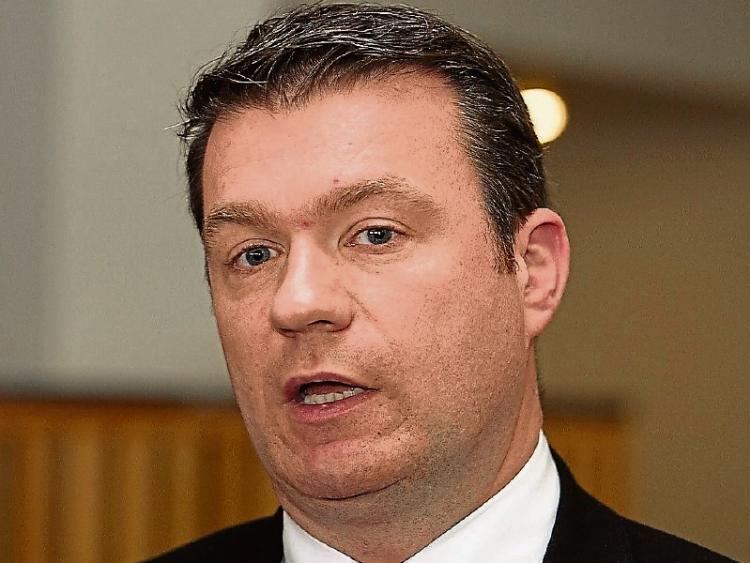 Deputy Alan Kelly: his understanding is there will be no lockdown in Tipperary

Tipperary TD Alan Kelly has said that it is his understanding from talking to Minister for Health Stephen Donnelly this morning that Tipperary will not be going into lockdown "in any shape or form" despite an upsurge in Covid-19 cases in the county.

With 29 cases confirmed at Walsh Mushrooms in Golden and one case in Abp meat plant in Cahir, there have been real fears that the Premier County could be locked down along similar lines to Kildare, Offaly and Laois.

Deputy Kelly said he understood no request had been made to Minister Donnelly from NPHET for such a move.

Speaking on local radio, the Labour leader said that what was expected from today's Cabinet meeting was that older people would be asked to limit their time outside and that the numbers allowed at gatherings at home and outdoors would be reduced.

The news of no move to lockdown Tipperary will come as a welcome relief to Tipperary businesses.

Deputy Kelly also welcomed news that meat plants, nursing homes and direct provision centres would now be tested on a weekly basis, but emphasised that such testing should have been done months ago when it was known where the problems were.