Tipperary gardaí remove individuals from bus near Roscrea over their behaviour 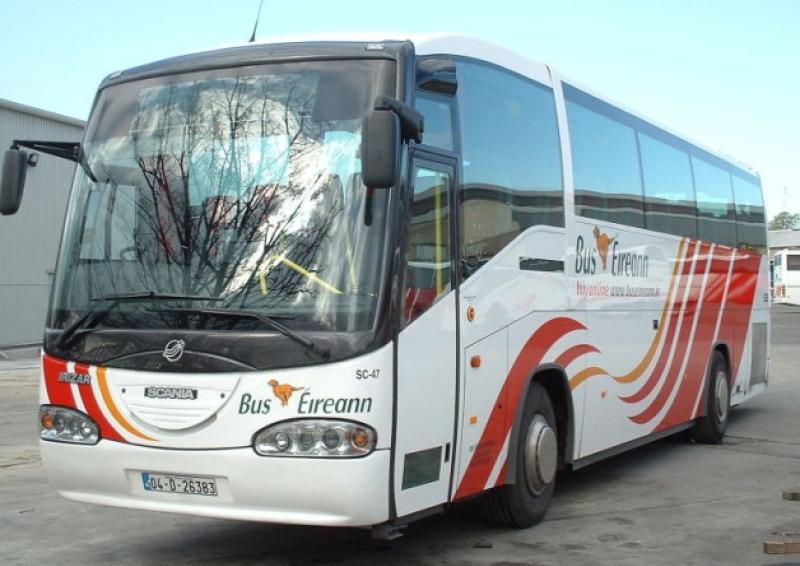 Tipperary gardaí removed individuals from bus near Roscrea over their behaviour

The gardaí removed a number of individuals from a Bus Éireann bus outside Roscrea last weekend after the driver complained of their behaviour.

The bus driver pulled over off the M7 at Derrymore, Roscrea, and contacted gardaí in relation to a number of males who were causing annoyance on the vehicle.

The gardaí took the individuals off the bus and one was subsequently arrested in relation to the incident.

In other crime, a number of arrests for drug driving were made by gardaí in Nenagh and Roscrea over the past number of days.

One individual was arrested on suspicion of drug driving at Stafford Street, Nenagh, on Tuesday of last week.

On the same date a male was arrested at Abbey Street, Roscrea.

On the following day a male was arrested for a similar offence at Kickham Street, Nenagh.