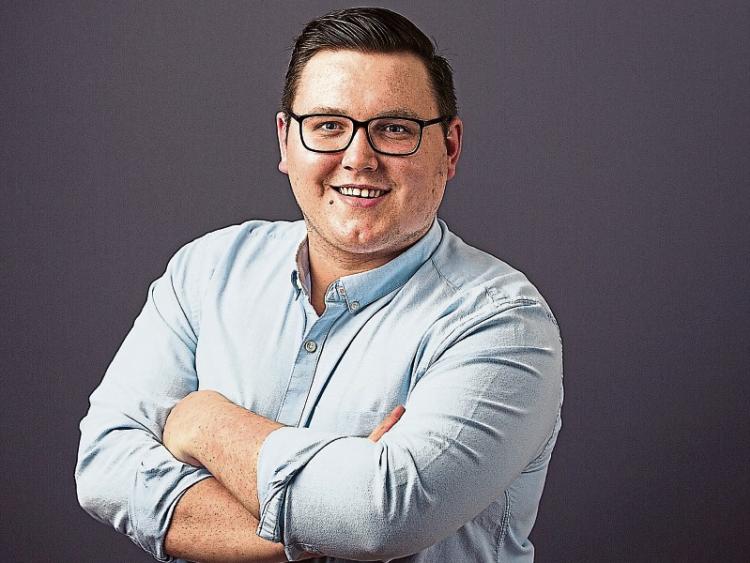 A Fine Gael councillor from Cashel has called on the Government to reconsider its decision to hold sporting events behind close doors.

Cllr Declan Burgess said he was confused and disappointed regarding the unexpected "easy target" of banning spectators at sporting events until mid-September in the Government's new restrictions.

"I am calling on the Government to reconsider the decision to hold sporting events behind closed doors. This decision, makes no sense and has no data to back it up,” he said.

Cllr Burgess said he has contacted NPHET and the Government requesting them to present the empirical evidence which informed the requirement for the sporting events to curtail its activities.

"I have seen first hand how our local sporting clubs and their members have at all times prioritised the protection of public health," said the Cashel representative.

"I am disappointed over the lack of any specific efforts in combating the virus in meat factories, Direct Provision and working conditions. I will be urging that the Government places more importance on this in the future.

"The mentioning of schools reopening has been lost in recent days. We need strong leadership here and the Government has to communicate appropriately to schools and parents.

"We need clear, concise and proactive measures nationally to combat this virus going forward,” he concluded.