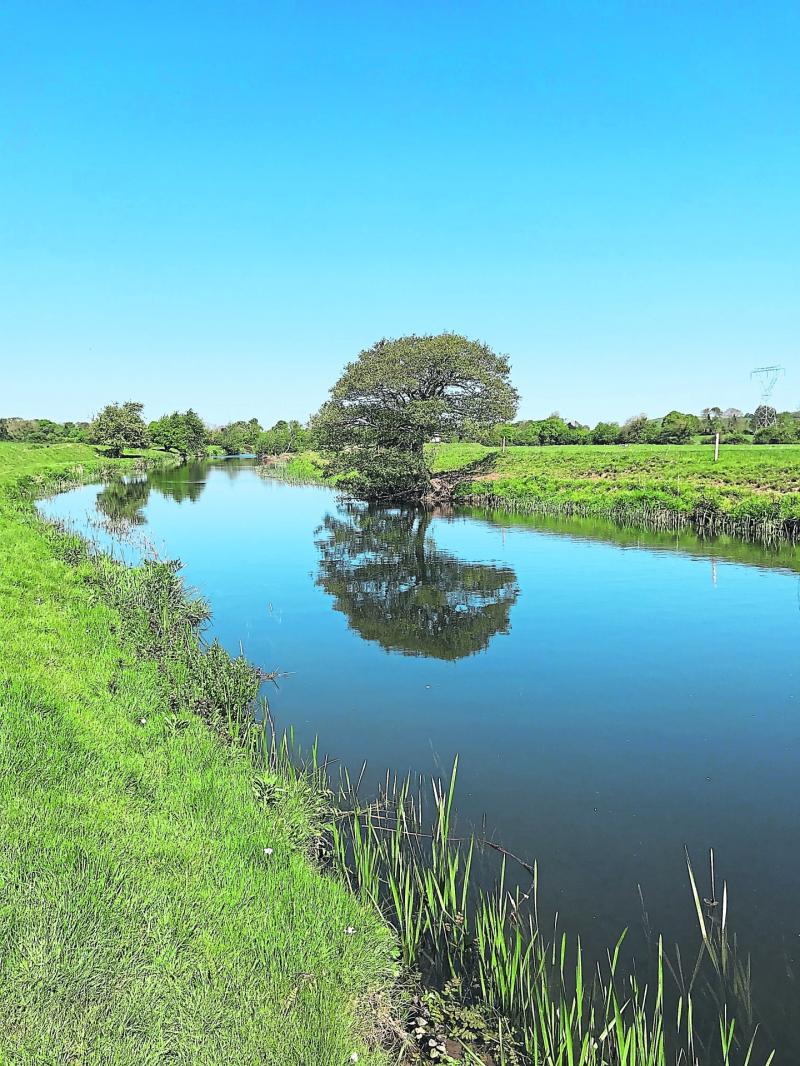 Tipperary TD Jackie Cahill has weighed in behind the idea of developing a greenway from Dromineer to Nenagh along the Nenagh River in an attempt to stimulate the local economy by means of attracting tourists and visitors.

The Fianna Fáil TD also announced that he had made contact with Tipperary County Council regarding the shortage of parking in Dromineer after his office received multiple complaints about congestion in the lakeside village during the recent good weather.

“A greenway between Dromineer and Nenagh would a significant asset to the local area and the development of such would encourage more tourism initiatives in the region. It would be an excellent amenity to have for locals also and would bring that additional revenue to the area by means of visitors”, he said.

However, Deputy Cahill said that the extreme shortage of parking in the Dromineer area had to be addressed.

“Last weekend, during the good weather, I was informed by a number of constituents that the parking situation was atrocious. I have made contact with the council regarding this and I am hoping we can ger something moving to solve the congestion,” Deputy Cahill said.