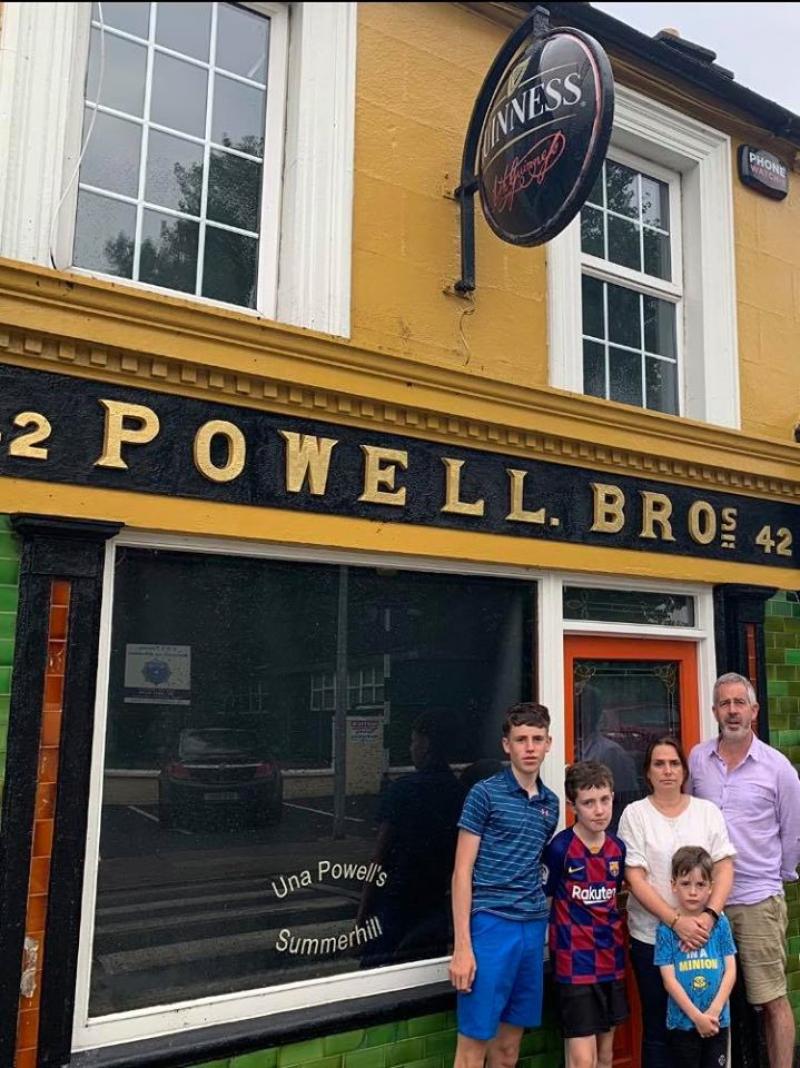 James Ryan and his family outside Una Powells on Summerhill, whic has been closed for the past five months

Hundreds of people have backed Tipperary publicans in their call for support and not sympathy when it comes to reopening rural pubs and those that do not serve food.

Last Saturday, publicans around the Nenagh area stood outside their premises or behind their counters with their families to let the public know the faces behind their businesses.

They made the point that pubs, the majority or which are family businesses, have now been closed for the last five months.

The pubs were due to open at the start of August, but that has been put back, and the fear now is that they will not reopen until sometime in 2021.

All pubs closed in March due to Covid-19 and were among the first businesses to be closed ahead of the nationwide lockdown.

The campaign is being organised jointly by the Vintners Federation of Ireland and the Licensed Vintners Association under #supportnotsympathy. 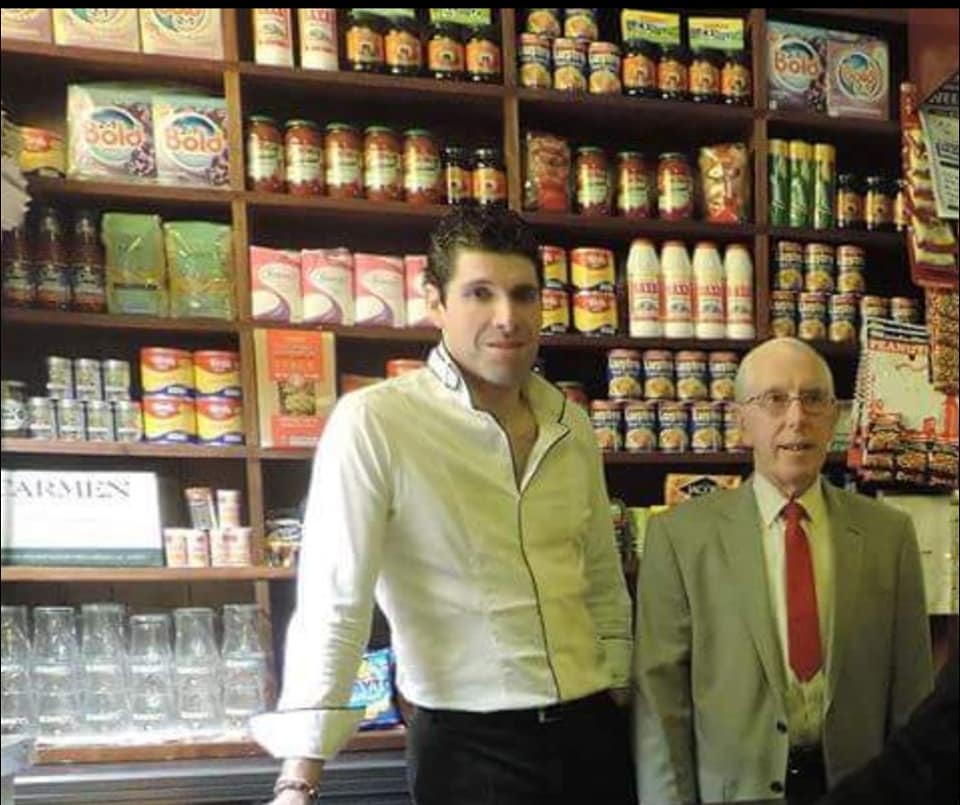 Patrick Rohan and his son, Paddy, in Rohans of Sarsfield Street, Nenagh

Among the local pubs who joined the campaign were Una Powells on Summerhill in Nenagh and long established pub Rohans as well as The44 on Pearse Street.

Damien Quinlivan of Figgerty’s Pub on Summerhill, who has spent thousands of euro putting in Perspex divides to make his premises safe, also joined the campaign.