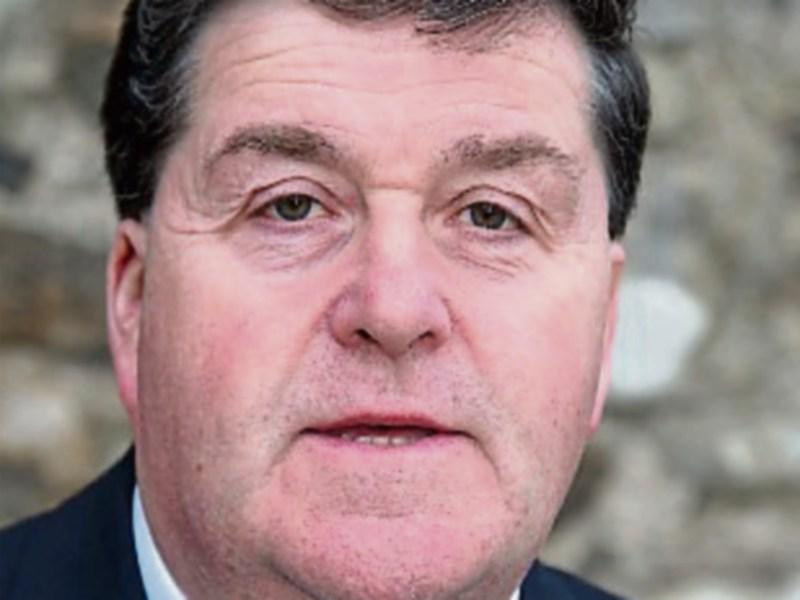 Cllr John Carroll: 'How much out of touch are these people?'?'

A leading Fianna Fáil Tipperary councillor has said that the "buck stops with Mícheál Martin" in relation to the fallout from the resignation of Minister for Agriculture Darragh Calaeary.

The Mayo TD, who was appointed following the sacking of Offaly's Barry Cowan over a drink driving issue, resigned this Thursday morning after it emerged that he had attended an Oireachtas golf society dinner in Clifden, County Galway, at which 80 people were present.

Cllr John Carroll, a Tipperary county councillor for 21 years, said that a "tough line" need to be taken on what happened.

"The buck stops with Mícheál Martin. He is the Taoiseach of Ireland. This is the final straw," he said.

"How much out of touch are these people?," he asked.

Cllr Carroll described as a "worrying trend" the fact that Fianna Fáil had lost two ministers for agriculture in a number of weeks.

Saying that every TD and senator knew what the rules were, Cllr Carroll said that they were "not practicing the laws they are bringing in".

He said that when it came to dealing with Covid-19, they were "not helping people to stay the course".

Cllr Carroll said that, at the end of the day, the rules and regulations were being brought in to protect vulnerable people.