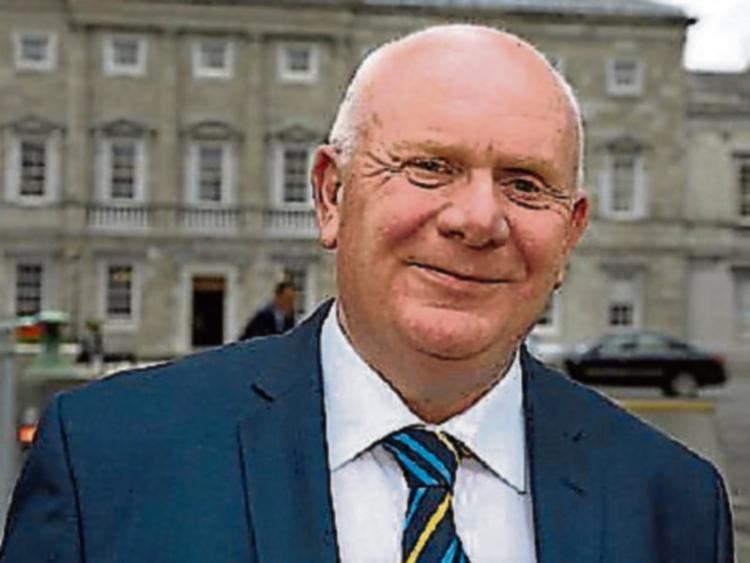 Deputy Jackie Cahill: feels trip to Cheltenham in March won't affect his prospects of being next Minister for Agriculture

Tipperary TD Jackie Cahill says he doesn’t feel that the fact he went to Cheltenham back in March would have any influence on whether he gets the top job in agriculture or not.

Deputy Cahill is being tipped, along with Donegal’s Charlie McConalogue, as the next Minister for Agriculture following the departure of Dara Calleary.

“There were no restrictions in place at the time,” Deputy Cahill told the Tipperary Star. “The Taoiseach (Leo Varadkar) went to Washington on the same day.”

The Tipperary TD, a former president of ICMSA, feels that geography will once again play a part in the ministerial appointment.

“There are two names being mentioned. I am still in the mix but it is up to the Taoiseach, Mícheál Martin,” he said.

He said there was a “long cry” from the West when they were overlooked for a Minister last time round, and “technically Donegal is in that part”.

Deputy Cahill said the appointment will be made next Wednesday as it was the first item on the agenda when the Dáil returns.

Meanwhile, local FF sources agreed with Deputy Cahill that Cheltenham would not be an issue, and said that people would “not be happy” if he were overlooked again.

One source said that Deputy Cahill had a “proud record in agriculture”.

A Fine Gael insider said that the role was a "Fianna Fáil appointment so we'd have to leave them at it same as if it was the other way round".

However, they felt that Deputy McConalogue would get the position.