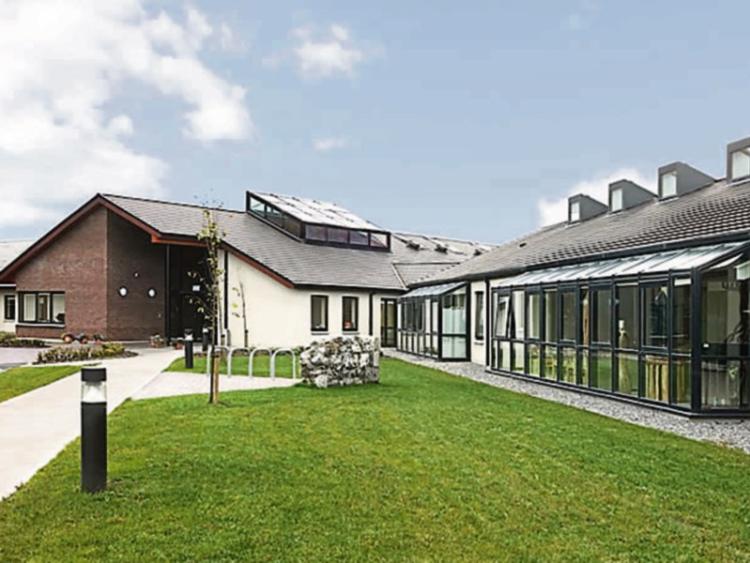 Tipperary TD Jackie Cahill has welcomed the establishment of a day hospital at the Hospital of the Assumption in Thurles, after meetings with Minister Stephen Donnelly in which he pushed for the need to expand the facility.

Deputy Cahill announced that the Government was investing over €2.4m to expand the premises to over 7,000 square feet to accommodate 1,000 patients a year.

“Minister Donnelly will visit the constituency in the near future to announce the details on the expansion. Deputy Michael Lowry had been working on this under the previous administration and I continued to push it since Government formation in June”, he said.