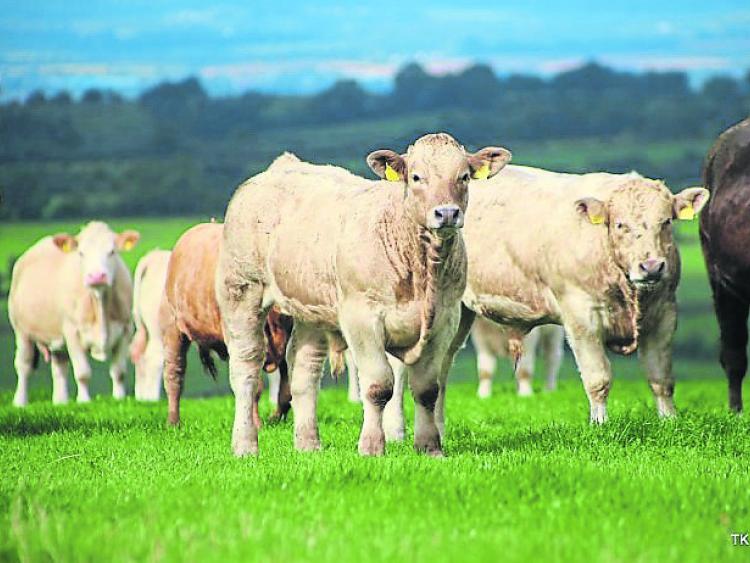 IFA has created a dedicated step-by-step guide www.ifa.ie/sectors/cattle/beef-finisher-payment-scheme-how-to-apply for farmers who wish to apply for the scheme.

The Department of Agriculture scheme will close on Wednesday, September 9. Details are available at www.ifa.ie/beef-finisher-scheme/>

Mr Golden said it was crucial that the money got to farmers as soon as possible and that the €50m was spent.

“There should be a provision to increase the payment per animal if there is any underspend or to bring exported animals which are currently excluded. We cannot leave any of the money behind,” he said.

The scheme will apply to farmers who had cattle slaughtered between February 1 and June 12. It’s expected the payment will be in the region of €100 per head. This will be a significant boost for the autumn cattle trade, he said.

Some €50m had been announced in June in recognition of the difficulties that beef finishers had endured because of Brexit and Covid-19 disruption.

If farmers have any queries, they can visit the IFA’s hub or contact Anna Daly on annadaly@ifa.ieor by calling 01-4260340.