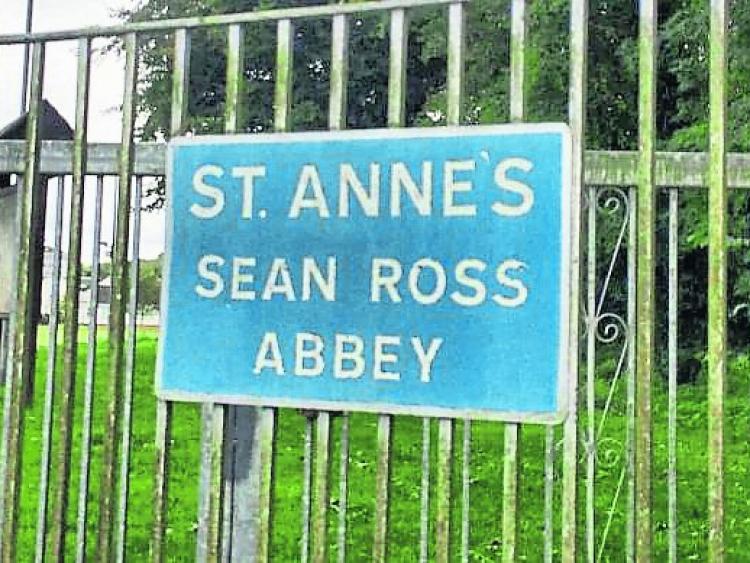 Sean Rosss Abbey in Roscrea: No further scans at the Tipperary mother and baby home until report is published

Any further ground scans to be carried out at Sean Ross Abbey in Roscrea will be dependent upon the findings of the report of the Commission of Investigation into Mother and Baby Homes, Tipperary TD Martin Browne has been told.

Calling on the Minister for Children, Disabilities, Equality and Integration, Roderic O’Gorman to publish the report without any delay, Deputy Brown said that he found this concerning and had expressed to the Deputy O’Gorman the wishes of the survivors of Sean Ross Abbey that all efforts be made to establish if any unidentified graves exist there.

“We cannot keep the survivors of Sean Ross Abbey and other mother and baby homes waiting any longer. They deserve answers, and the full truth must be known. We must not spare any expense to get to the truth of the shameful practices at Sean Ross Abbey,” said the Sinn Féin TD.

Deputy Browne said that he had written to Minister O’Gorman telling him that it wass crucially important that when he received the report, he did not delay in publishing it.

“I raised the matter in the Dáil recently when I asked the Taoiseach for a commitment that the report would be published as soon as possible or, at the latest, by the most recent deadline of October 30,” he said.

Taoiseach Mícheál Martin referred the matter to Minister O’Gorman who told Deputy Browne that the report was on course to be published on October 30.

“I intend to keep him to his word on that,” he said.

However, Minister O’Gorman also told Deputy Browne that “procedural matters” must be addressed and the Government’s approval to publish it must be sought before it can be published.

This would result in a time interval between the receipt of the report and its publication.

“I have written back to the Minster demanding that this interval be as short as possible, because the delay that the survivors of Sean Ross Abbey in Roscrea have experienced thus far has been unacceptable, and any further delay cannot be tolerated,” said Deputy Browne.