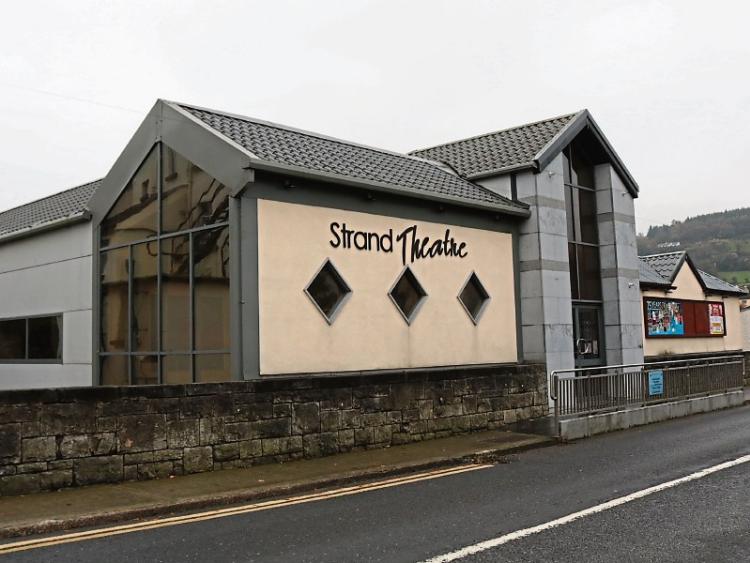 The concerts will be fundraisers for the Strand Theatre Building Fund

Carrick-on-Suir Musical Society has postponed three concerts it planned to stage next month to raise much needed funds for the Strand Theatre Building Fund due to the new Covid-19 restrictions on indoor public gatherings.

The Government’s decision to reduce the number of people allowed at indoor events from 50 to six has also prompted the Musical Society to postpone its annual pantomime usually staged in October just before the school mid-term break.

And its Academy of Performing Arts where local children and teenagers learn to sing, dance and act won’t be resuming    either until the Covid-19 restrictions on indoor gatherings are eased and guidance is given on how such academies can operate safely. It would normally resume in early September after the schools reopen.

Carrick-on-Suir Musical Society PRO Caolan Deehy-Power said they had planned to stage the concerts starring many of their top singers on Friday, Saturday and Sunday, September  11, 12 and 13 with up to 50 people in the Strand Theatre between cast and audience and more people watching online.

However, the Government’s announcement on  August 18 reducing the numbers allowed gather at indoor events from 50 to six has forced the Society to go back to the drawing board.  As well as postponing the three shows, the society cancelled a 30-minute preview concert scheduled for last Thursday night that would have featured members singing solo numbers from shows like Wicked, Fame and Oklahoma. It was intended to stream these performances free online as a teaser for the September fundraising shows.

Mr Deehy-Power said the committee is  now planning to stage the shows as online events only with people having to pay a fee to view them.

“We are going to start recording solo performances and release them on one particular day. We haven’t decided on a date yet. We are going to treat the event as a flag day and set up an idonation page where the public can make donations towards the Strand Theatre Building Fund,” he explained.

Mr Deehy-Power said the Society’s members are also unable to rehearse for or stage the  annual pantomime due to the restrictions but hope to stage the show at a later date when the numbers allowed gather indoors has increased. The pantomime is also a fundraiser for the Strand Theatre.

The  Society’s mortgage for The Strand Theatre is currently just below €200,000. Mr Deehy-Power paid tribute to Carrick-on-Suir Credit Union for its help and support during this period when the Society has been unable to do its normal fundraising to finance the mortgage payments and utility bills associated with the theatre.