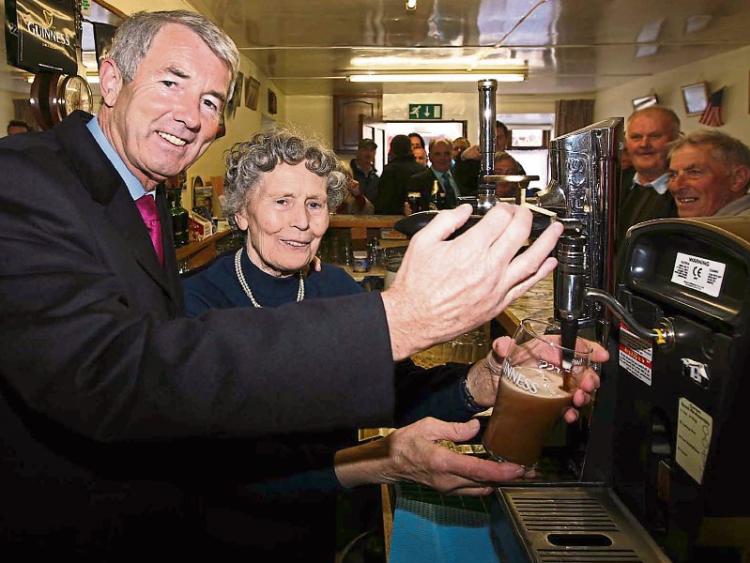 Deputy Michael Lowry: has called for income support for publicans

Tipperary TD Michael Lowry has called on the Government to review the support package they announced on Friday afternoon for publicans.

The Independent TD said that the package was negative and was not enough to meet the needs of publicans across the country, most of whom were struggling to keep their heads above water after almost six months of closure.

This sector had suffered enormously as a result of imposed rules preventing them from trading and earning a living, he said.

"Publicans have lost their livelihoods," said Deputy Lowry. "The Government cannot expect them to stay closed in the interest of public health while, at the same time, not provide them with a basic income support package."

He said that he had been inundated with phone calls and messages since the package was announced from publicans who were desperate for help at this stage.

"They are at their wits end with worry and have no idea when they will be allowed to re-open their businesses," he said.

Deputy Lowry said that what was needed immediately was an adjusted support package that will generate a basic weekly wage for publicans and their families.

"Support is not enough. What is needed is a weekly income," he said.