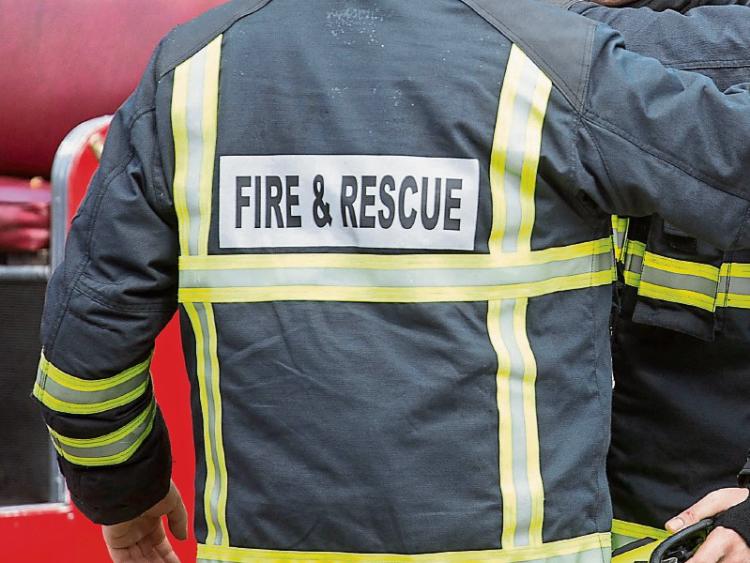 A man who died in a house fire outside Roscrea this Monday morning has been named locally as Pat Coonan, a former teacher in Colaiste Phobal, Roscrea.

The fire occured at around 3am on Monday.

Mr Coonan was originally from Nenagh.

Paying tribute to Mr Coonan, Cllr Shane Lee said: “Pat was a well known man in our community and will be sadly missed. Pat gave a lifetime teaching in our local secondary school and built many relationships with people from his teaching. Today, the people of Roscrea were very saddened to hear the news.”

Mr Coonan was a retired English and History teacher from Coláiste Phobal, Ros Cré, where he started his career in September 1974 in what was then Roscrea Vocational School.

He excelled as an English teacher where his love for the subject shone through his work. His passion for the subject was infectious and it rubbed off on his pupils who consistently scored well in State exams.

Pat brought his drama experience to county level and was instrumental in the establishment of the VEC cultural committee, which he chaired for 30 years.

Mr Coonan was a valued member of the management team in Coláiste Phobal, and his wisdom and dedication played a key role in the development of the college.

Mr Coonan’s body was taken to University Hospital Limerick where a post mortem was due to be conducted.

Gardaí have appealed for witnesses to contact Roscrea Garda station.