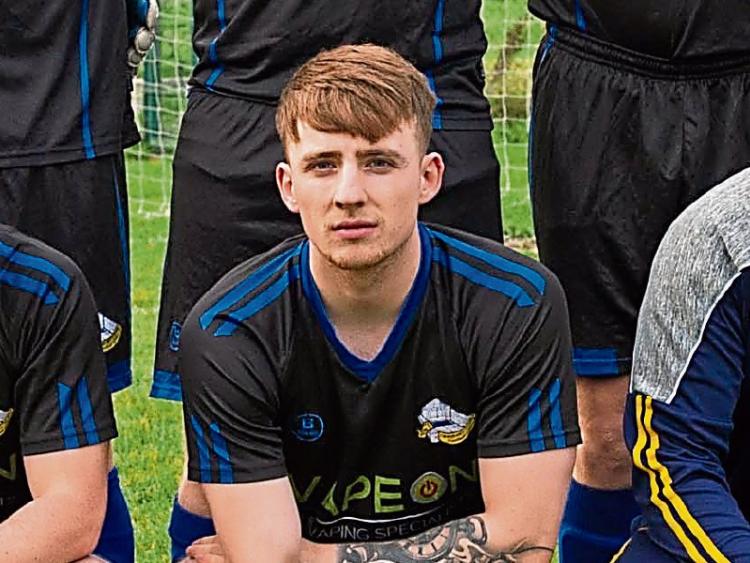 Tipperary Town upset the form book on Sunday last  when they travelled to Division One champions Cashel Town and beat them by a single goal to book a place in this year’s Paddy Purtill Cup against local rivals Galbally United.

The home side started well in the game, playing some nice football but failed to create too many chances and never really tested the visiting ‘keeper.

The best chance came midway through the half when a long throw deceived the Tipperary Town defence but after the flick on there was no one available at the back post to take advantage.

To their credit, while they defended well the visitors were always looking to hit the hosts on the counter attack and once or twice were just lacking a quality final ball that could have opened the scoring.

The game looked to be heading to extra-time and both sides started to run out of steam, but with just two minutes left on the clock a long free was played into the Cashel box, flicked onwards and it fell to the feet of  Jamie Malone, who deftly lifted the ball over the stranded home ‘keeper to put his side into a final that they will look forward to after a very trying season.