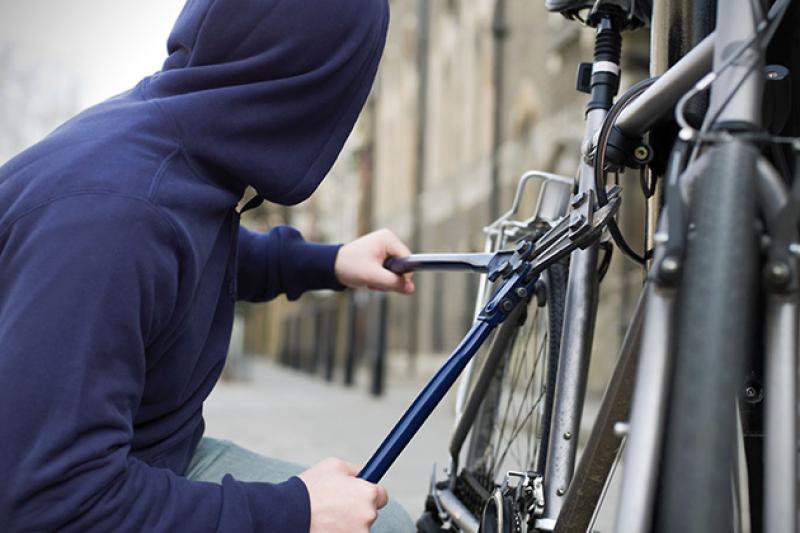 Tipperary gardaí are warning of an increase in bicycle thefts

Gardaí are warning of an increase in thefts of bicycles in the district after one was stolen at Mount Butler, Roscrea, between Tuesday and Thursday of last week.

A suspected burglary occurred at a premises at Knockalton on Saturday, while a male was arrested at Banba Square on Monday of this week on suspicion of breaching public order.

A male searched by gardaí at Gortlandroe on Monday was found to be in possession of cannabis. He was arrested and a file is being sent to the DPP.

A male was arrested at Clonaslee, Nenagh, on the same day on suspicion of being intoxicated and being threatening and abusive.

Gardaí are investigating a number of incidents were vehicles were interfered with in the area at around the same time.