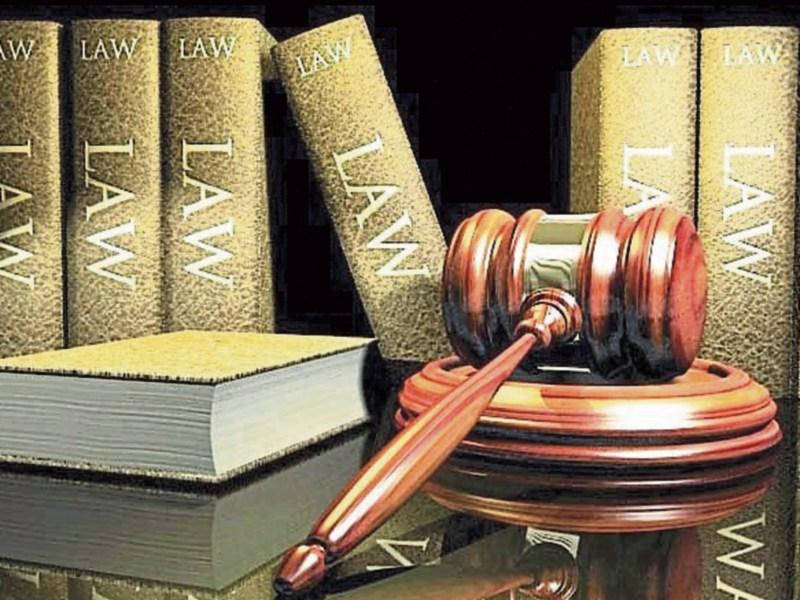 A 25-year-old Romanian truck driver who caused a traffic accident on the N24 at Kilsheelan that resulted in injury to the  driver of a car, received a one year suspended jail term and four year driving ban at Clonmel Circuit Court.

Judge Patrick Meghen handed down the sentence to Daniel Balas with an address at 56 Ellesmere Avenue, Cabra, Dublin 7, who pleaded guilty to careless driving on November 5, 2018.

Garda Steven Robinson told the court he received a call to go to a three vehicle accident involving a rigid truck and two cars on the N24 at Cloghcarrigeen, Kilsheelan at 7pm on this date. The truck was parked in the middle of the road and had been driven by Mr Balas. A vehicle driven by Mary Moylan was on its side in a hedge and the third vehicle had collided with a tree.

The garda said his reading of the accident scene was that the truck caused the accident. Mr Balas was driving to Rosslare Port to leave the country in his capacity as a delivery driver. He had been in the country a few days to drive and deliver goods. He spoke to two independent witnesses to the collision at the accident scene. Lizzie Ann Ryan, a nurse travelling to Waterford, had been driving directly behind the lorry while Elizabeth Nolan was travelling in the opposite direction behind Mr Byrne.

Ms Ryan told  him she believed the truck “drifted out” onto oncoming traffic to overtake. Ms Nolan told him  she saw the truck either partially or fully in the wrong lane, which caused Mr Byrne to take evasive action.

When Mr Byrne’s car struck the tree, a branch came through the front windscreen and glanced off his cheek. He was immensely lucky.  He suffered a long laceration on his face, which required 13 stitches.

He also suffered a hairline fracture to his jaw and bruising.

He was brought by ambulance to South Tipperary General Hospital where he was treated overnight and discharged the next day.

Mr Balas was arrested after paramedics confirmed he wasn’t injured. He was brought to Clonmel Garda Station and during interview he was asked what caused the accident.

Garda Robinson said Mr Balas stated that he wasn’t paying attention. He accepted he drove carelessly. He had  been paying more attention to what was behind him rather than what was in front of him. He was also unfamiliar with driving on the left side of the road. The only matter he contested was that he was deliberately trying to overtake traffic.

Garda Robinson continued that Mr Balas was brought to Clonmel District Court the next day and approved bail on condition he reside within Ireland and sign on at Cabra Garda Station in Dublin where a friend of his lived. He had lived with this friend since the accident and complied with all bail conditions.

Garda Robinson said Mr Byrne wasn’t in court but he spoke to him a week before the hearing. Mr Byrne reported he considered himself to be very, very lucky.  “He saw a very big tree coming towards him very fast and thought that was it.”

The garda said Mr Byrne was happy to see the case coming to conclusion and held no animosity towards Mr Balas. He had no interest in seeing him in prison. He still suffered from stiffness in his jaw but otherwise had no ongoing issues.

Defence barrister Edward O’Mahony said this was a case of “momentary inattention” that fell squarely into the definition of careless rather than dangerous driving. His client was driving into Kilsheelan village and because he was looking in his rear view mirror, he didn’t see the cars in front of him slowing down. His client never denied the accident was his fault.

Mr O’Mahony pointed out that the Probation Service report on Mr Balas assessed him as a low risk of re-offending.

His client was still living in Dublin and working in construction. He argued that the offence he committed didn’t warrant a custodial sentence.

“In those circumstances, it was incumbent on him to take extra care. He didn’t notice the sign and reduce his speed, so he was speeding at the time. He hadn’t kept sufficient distance from the vehicle he rear ended. Independent witnesses said he was drifting out with a view to overtaking. It was not safe to do so and he was in the wrong lane.

He considered the offence warranted a one year jail term but he suspended the sentence for two years in view of Mr Balas’ early plea of guilty, his clean record, the fact he was considered a low risk of re-offending and his personal circumstances of living in Dublin since the accident.