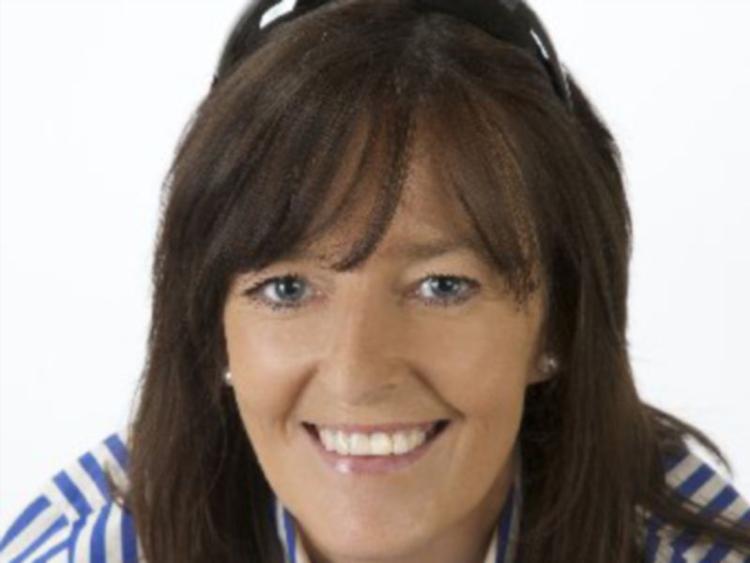 Just eight months before she died, June Molony was looking forward to the new year with hope and confidence.

It was that approach to life that formed the theme of her regular columns in this newspaper in recent years.

When she approached me during my time as editor about writing a column, she said it was on the general theme of emotional intelligence – but it was much more than that.

It was a fresh look at life. June wrote on subjects that mattered, that impacted on people’s lives. She outlined her plans at our first meeting and it was an easy sell.

Her enthusiasm, inquisitive mind and intelligence won the day.

Since then she has tackled many of the issues that matter to people today.

Her column – ‘Speaking Out’ – did just that, giving her own insightful and personal perspective on society today, its problems and difficulties and how they can be tackled.

She had a particular interest in the welfare of children and the problems they faced in an ever-changing world.

At the start of this year she had no idea what 2020 would bring but tried to prepare us all to look ahead in confidence.

Here’s what she wrote in her column in January -

“I am so hopeful for the future, so excited to see what it has in store for me, and so relieved to be entering in to a new chapter feeling like my best self, and feeling completely free of any and all regrets. Living a life with amazing people, calming energy, with only the things I truly need and value. It is all a work in progress of course.”

That one paragraph captured all she stood for – calmness, positivity, energy and hope.

She didn’t know then what 2020 would bring – not only  her own illness but a worldwide pandemic.

But she was continuing the theme she was trying to get across to our readers since her columns began.

She wanted people to be the best they could, to live full lives, to be good to themselves and to others.

The key attributes of emotional intelligence she espoused for others were one she demonstrated herself, such as self-awareness, motivation, influence and empathy.

Through our regular chats on the phone or in the office, and in her columns, June’s love for Tipperary always shone through. She promoted Cashel at every opportunity and her interest in the arts was evident in her untiring work for the Excel Centre in Tipperary Town.

But her love of family shone through above all as she spoke of her beloved daughters Ruth and Kate and her grandchildren.

She was a special friend to all in The Nationalist and we greatly mourn her passing.

As her cortege left St John the Baptist Church in Cashel on Friday morning for the short journey to Cormac’s cemetery for burial, the words of Frank Sinatra singing My Way filled the air.

I travelled each and every highway

But more, much more than this

I did it my way

It was a fitting epitaph for June.