Back on track: Tipperary rail service return is welcomed 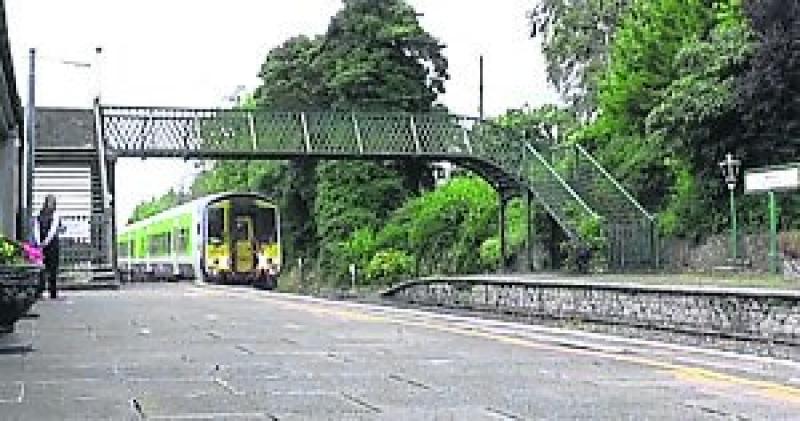 Back on track: Tipperary rail service return has been welcomed

The reopening of train services on the Ballybrophy line last Monday has been given a broad welcome. The line closed in March under Covid-19 restrictions.

Sinn Fein reprentative for the Nenagh area Damian O’Donoghue said that he very much welcomed the reopening of the line.

“This is great news for area. The line passes through Nenagh, Cloughjordan, Birdhill and Roscrea and is very important to people in North Tipperary. This is overdue, but very welcome,” said Mr O’Donoghue.

He said that he and Deputy Martin Browne had corresponded with Irish Rail and the Department of Transport over the last few months and he had been concerned that the route might not be reopened at all.

“Irish Rail did inform us in June that they planned to reopen the line once the Covid-19 restrictions were lifted so I am glad to finally see it happening,” he said.

Mr O’Donoghue commended the workers who were working on the tracks for the last few months.

“I would like to see the service upgraded and a high speed train used along the route. This would encourage more people to use it and it would mean less cars on the road. But for now it is great to have it back,” he said.

The return this Monday of train services was welcomed by Virginia O'Dowd, a Nenagh member of the North Tipperary Community Rail Partnership.

“It is great to see the line reopened,” said Ms O'Dowd.

“Hopefully under the €2.5m travel and climate change stimulus package announced this week by the Government, we will see improvement in the speeds along the line and in the timetable, especially after the work that has been carried out on the line over the past number of years,” she said.

However, Ms O’Dowd said that she was disappointed that Irish Rail had not promoted the line’s reopening better, saying it had returned “under the radar”.

“Without proper marketing and promotion, how were regular and potential users supposed to hear of its return?” she asked.

She said that a lot of work had gone into the line while it was closed and thanked Irish Rail for carrying out the upgrades.

The former Labour Mayor of Nenagh said that there was now a “fantastic opportunity” to develop the line as a proper commuter service between Nenagh and Limerick following the announcement of 400 jobs in Regeneron in Limerick.