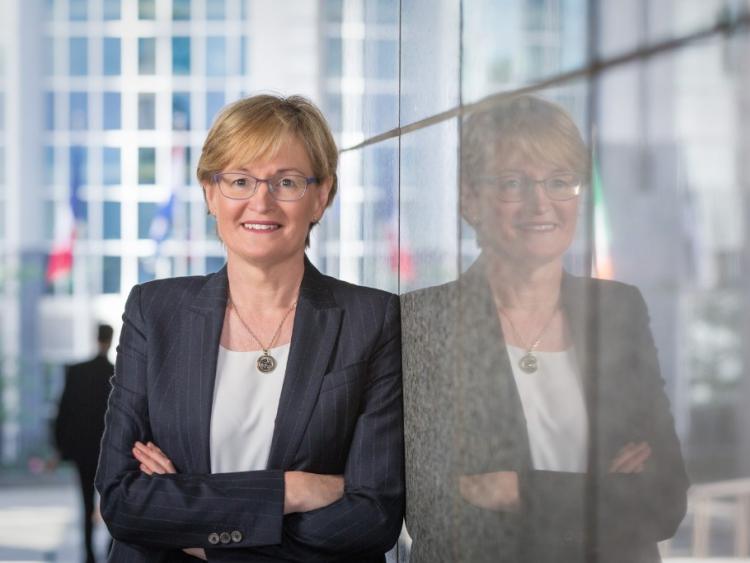 The Tipperary farmer said that it was absolutely essential that in her new role as Commissioner she played her part in ensuring the best possible outcome for Ireland in the Brexit negotiations .

Mr McCormack also noted that given her strong reputation on agriculture issues, she should also be putting a strong case to support the family farm model at the Commission table.

Turning to her specific brief, Mr McCormack said that Irish farmers would hope that, in due course, the Commissioner might be able to give some attention to “extravagant” rates of interest that Irish pillar banks routinely charged on farm-related finance and loans.

Mr McCormack said that as a former editor of a farming newspaper, Ms McGuinness would surely share the frustration of Irish farmers who were often charged three per cent more for money than their mainland EU counterparts, despite their loans being fully secured and the agri-sector’s historically low incidence of bad debt.

“Mairead McGuinness has been a very capable representative of Irish interests at EU level for many years, especially in relation to CAP and Brexit. I have no doubt that she will continue to do her utmost to keep Ireland’s perspective on Brexit centre stage at the EU Commission,” he said.

Mr Phelan said that ICSA was looking forward to continuing to work closely with Commissioner McGuinness over the coming months and years.