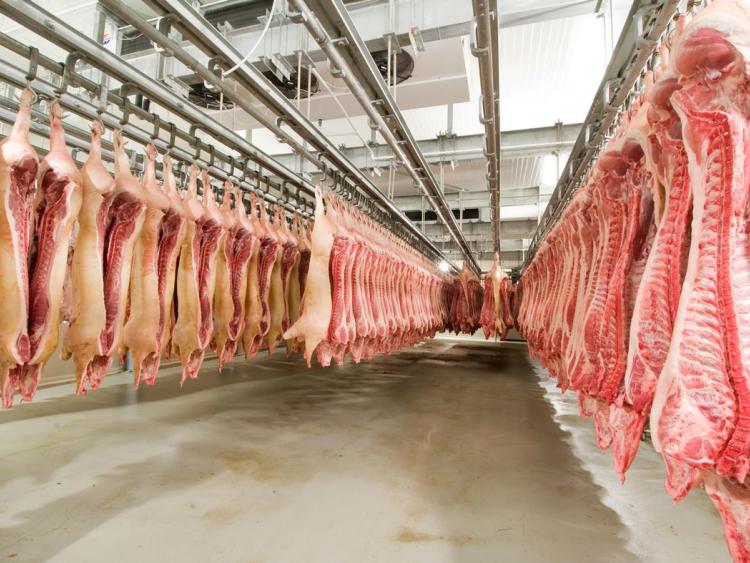 Tipperary TD Martin Browne has raised concerns over confirmation he got from the HSE that testing for Covid-19 at food processing plants has been suspended.

The Sinn Féin TD said that he was told by the HSE that a decision was taken this Tuesday nationally to postpone Covid-19 testing at food processing plants because of the increased capacity needed at the moment to deal with people with symptoms.

"The decision to recommence Covid-19 testing at food processing plants will also be taken at national level," the HSE told Deputy Browne.

The Cashel TD said that this was an extremely concerning development on a number of levels.

“In recent months food processing facilities were the very places where clusters of the virus were found. Yet, when the number of cases nationally begins to rise, these are the first settings to have regular testing suspended. It defies belief," he said.

The Tipperary TD said it also brought into question the overall capacity to test on a level that can assure the public that what can be done to protect them was being done.

“This decision will only add to the concerns of the public about the resources that are available to test, track and trace, especially when we are witnessing an increase in cases," said Deputy Browne.

He said that the lack of public engagement on the decision had left the Government with a number of questions to answer:

- Is there enough capacity within the system to deal with the rising number of cases?

- Is the Government treating the locations where clusters were identified with the seriousness it should?

- What evidence does it have to back up its decision to suspend testing in these locations?

- Why was the decision kept so quiet?

“It is a scandalous decision and shows how this chaotic Government has adopted what seems to be an increasingly chaotic approach to tackling this disease," he said.

“We have publicans whose premises have been forced to stay closed for six months even though no clusters were found in their premises, yet testing has been suspended at the very locations where clusters have been a matter of national debate for months.

“The Government needs to immediately get its act together and confirm that it has the resources to deal with the current rise in cases," said Deputy Browne.