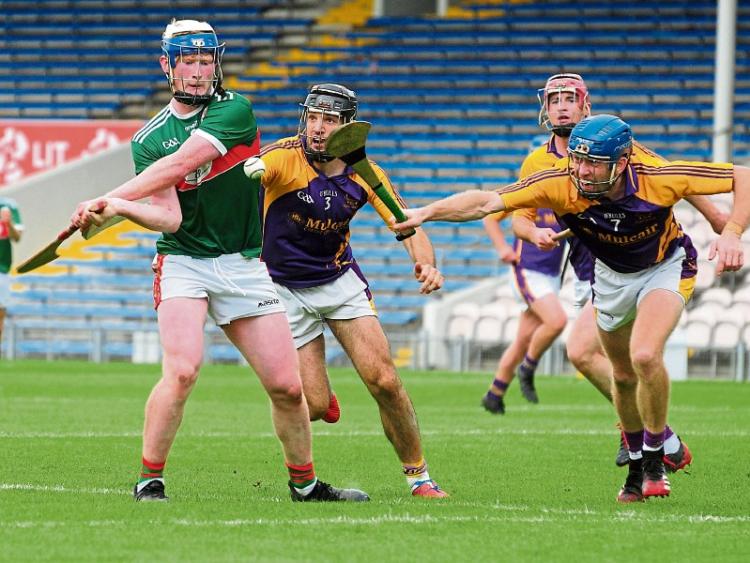 Mullinahone came from seven points down in this FBD Insurance Seamus O’Riain Cup semi-final to defeat a fancied Newport in Semple Stadium on Saturday afternoon in a wonderful contest which went right down to the wire.

It looked as though Newport had all the answers early on as they sprinted into cruise control to claim a seven point advantage by the 12th minute - their goal came from the excellent Colin Floyd in the seventh minute and they had further points from Pa Ryan, Daniel Carew (2), Darragh Carroll (3) Aaron O’Neill Conor Floyd as they used their pace and speed to good effect.

And, by contrast, Mullinahone looked sluggish, although Newport keeper Mike Flannery did make two brilliant saves to deny Eoin Kelly first half goals. The South lads were finding it very difficult to get to the pace of the game and they seemed off their game. But all that would change.

Newport were 1-8 to 0-5 to the good at the first water break, but Mullinahone had come into the game and by the half way mark there were just two points in it - 1-12 to 0-13, with Mullinahone getting six of the last eight scores of the half through Eoin Kelly (3), Kevin Walzer (2) and Michael Dunne.

Newport had played wind assisted in the first half and they surely wondered how they only led by two points at the break – Conor Floyd getting the last score of the half.

The North Tipp extended that lead to four very soon after resumption with Colin Floyd and Pa Ryan pointing, but Mullinahone hit back through Sean Curran, Eoin Kelly and Martin Kehoe, who had switched to the half forward line. The move was one which paid very rich dividends as Kehoe was to have a very influential last quarter, bagging the all-important goal for Mullinahone in the 22nd minute while also hitting two further points.

Mullinahone were back on terms for the first time since throw-in with Kehoe’s goal and Sean Curran sent them in front for the first time in the 26th minute followed by another from Kehoe. It was point for point then until the end - Darragh Carroll (2) and Colin Floyd pointing for Newport while Jack Shelly came good for Mullinahone. Eoin Kelly and Sean Walzer gave Mullinahone the edge deep into injury time and a Newport free on the 21 yard line, but to the side, saw Darragh Carroll elect for a point in the hope that they might be able to create something from the next play. It didn’t happen though and Mullinahone marched on to the final after what was a very competitive and highly entertaining clash. 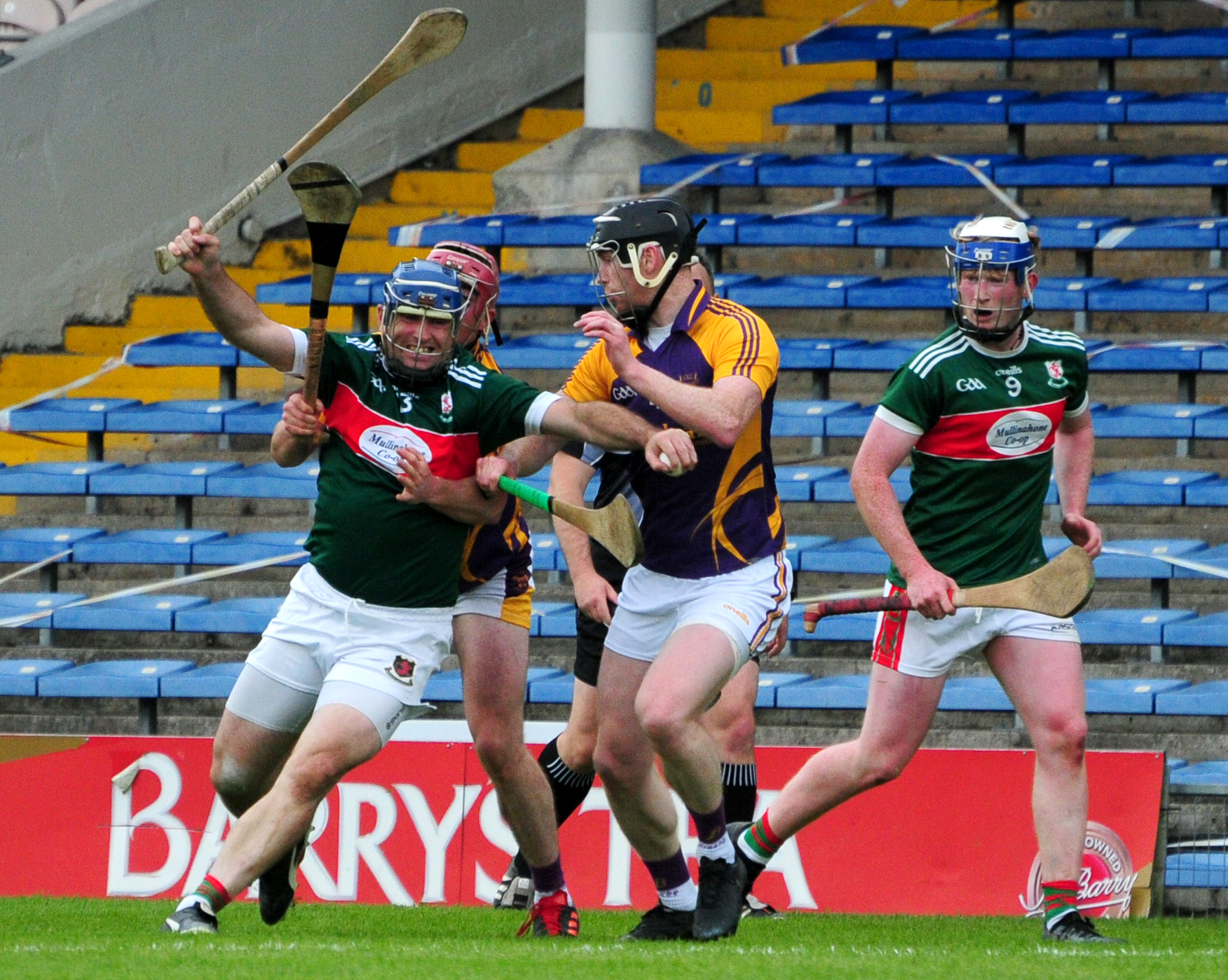 Newport were disappointed to have lost out especially considering their great start. They let the initiative slip and did not press home their advantage when they should have. But, they showed great touches and flashes of what they can do – they just need to be more consistent for the full game. Colin Floyd was highly impressive for them while Conor O'Mahony, Pa Ryan, Daniel Carew, Odhran Floyd and Conor Floyd were also in top form with goalkeeper Mike Flannery making those all important saves.

For Mullinahone, Sean Curran had a fine outing at midfield, with Martin Kehoe benefiting greatly from the move to wing forward from where he pilfered 1-3 in the second half. Paul Curran too was rock solid for them while Eoin Kelly's contribution from frees and play, was crucial to their victory – Kevin Walzer and Eoin Fennelly also having a big impact, especially after the first quarter.

Mullinahone will fancy their chances in the Seamus O'Riain Cup final and if they play with the same sparkle as they showed from the second quarter on, they will take beating. But, they need to produce their A game all the way through and were very fortunate not to have been too far in arrears in this game following their very slow start.