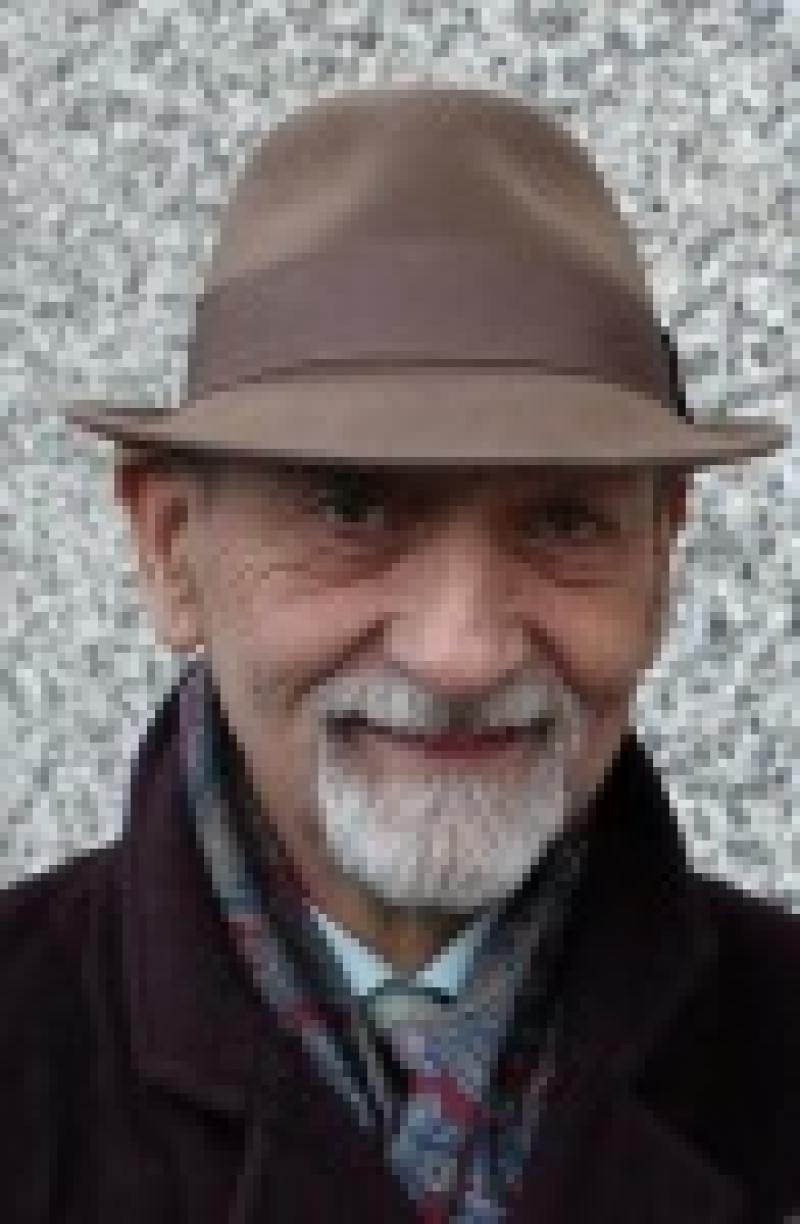 Last weekend everyone associated with the club was saddened to learn of the passing of Bryan Geaney.

Bryan played underage for both his school and the club winning numerous championships in the process.

He continued to be a great supporter of the Blues throughout his life, regularly attending games while also supporting many club table quizzes.

The Geaney family has extremely strong ties to Nenagh Éire Óg with Bryan’s three brothers Michael, Seán and Noel all donning the blue jersey as did their fathers and uncles.

Bryan’s two nieces, Aoibheann and Caoimhe, and nephews Joe and Michael, played with the club in the past while his other nephews, Aodan and Seán, are current players.

Indeed, it is a testament to the commitment of both Aodan and Seán that they togged out for their respective teams last weekend, shortly after learning of the sad news of Bryan’s passing.

Bryan’s brother, Michael, is our former juvenile club chairman, and as Healthy Club Officer, he drove this fantastic initiative for a number of years helping numerous people in our locality.

Senior Hurling: Our senior hurlers exited the championship at the semi-final stage last Saturday evening in Semple Stadium following a 1-22 to 1-12 defeat to Loughmore Castleiney.

A second-half Tommy Heffernan goal wasn’t enough to spark a revival and the mid men ran out ten-point winners.

The club wishes to thank joint managers Noel Maloney and John Brennan for the selfless efforts as well as their diligent and hardworking management team, all of whom left no stone unturned in their efforts to win the Dan Breen.

We also wish to thank the panel of players for their dedication all year.

They are a tremendous bunch of lads whose commitment to the team could never be questioned.

To our loyal fans, while you could not be there in the flesh your unwavering support is appreciated by everyone in Nenagh Éire Óg.

Junior A: Our junior-A hurlers were due to play Borris-Ileigh this weekend but unfortunately, our opposition was unable to field and we were awarded the game. This means that Nenagh finish top of the group in the round-robin series and advance to the semi-finals which are likely to be fixed for two weeks' time.

Junior C: Our junior-C hurlers are due to play their next game against Ballina on Sunday at 11:30 in Ballina.

Junior Football: Our footballers will participate in the North junior-B championship this year and will be jointly managed by Lenny Ryan and Brian Duffy.

Anyone who is not on the WhatsApp group and would like to take part are invited to contact our management team or send a private message to any of our social media channels.

Everyone is welcome to participate.

Tipperary Clubs’ Draw: Support your local Tipperary GAA clubs and join the Tipp Club's Draw for a chance to win an amazing car and cash prizes every three weeks.

Contact any member of our committee to find out more.