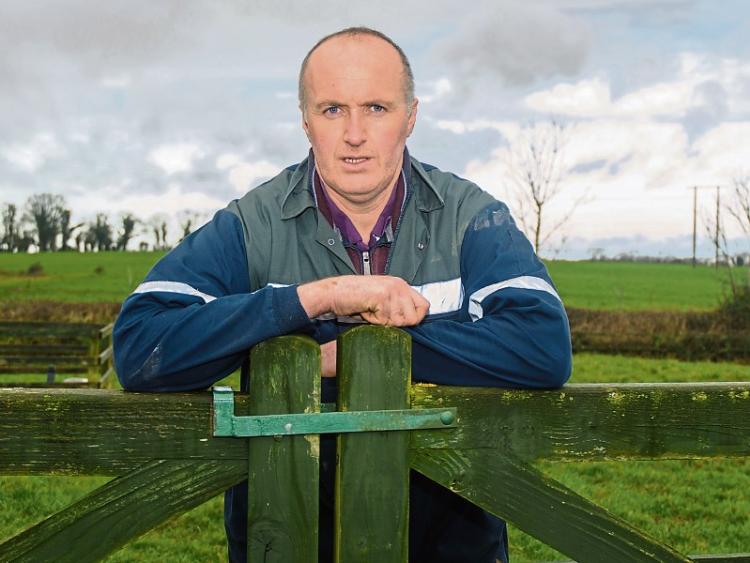 ICMSA president Pat McCormack: reports that the UK was preparing to renege or, in some way, repudiate aspects of the Withdrawal Agreement that they had already signed up to, “genuinely shocking”

The president of ICMSA, Pat McCormack, has said that in common with everyone else who had anything to do with farming or the wider food sector, he was becoming increasingly anxious about the direction of the Brexit negotiations and the commitment to securing a deal that worked for both the EU and UK.

The Tipperary Town farmer said that the latest reports that the UK was preparing to renege or, in some way, repudiate aspects of the Withdrawal Agreement that they had already signed up to, were “genuinely shocking”.

He said that it and called into question the ability of anyone to accept and proceed on the basis of commitments from the British government.

Mr McCormack said Irish farmers absolutely accepted that any deal had to work for the UK as well as the EU, but it was bizarre that anyone in UK officialdom might think it smart or strategic to introduce the notion that the word of the British government could not be relied upon.

“Since the day after the Brexit referendum, we have been absolutely consistent that Irish farming and food needed a post-Brexit deal that was as close to the present arrangements as possible,” said Mr McCormack.

He said that Ireland can’t just can’t lose multi-billion euro export markets that it had have held for centuries.

“Obviously we need cool heads to prevail and we need both sides to grasp the central fact that no deal hurts both unnecessarily,” he said.

The ICMSA president said that Ireland will still need to be able to get food to our major markets in Britain – their consumers want it and our farmers want to produce it.

“But if the British Government seriously thinks that reneging or unravelling agreements they’ve just made is wise or productive then I’m afraid that the outlook is very, very grim,” said Mr McCormack.