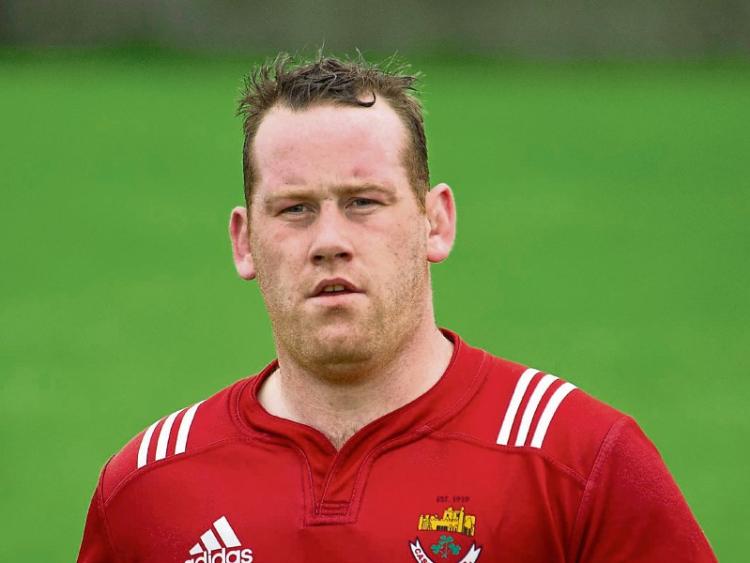 Cashel and Old Crescent have met in All Ireland League competition on a number of occasions in the past few years with Cashel coming out on top each time. However on Saturday last, at Rosbrien, Old Crescent turned the tables and knocked Cashel out of the Munster Senior Cup on a scoreline of 28 points to 17.

Old Crescent played against a strong wind in the first half and it was clear that Cashel would need to put points on the board while having the advantage. They attacked early on but a lineout was lost when in a good attacking position. Both teams were willing to run the ball but the Old Crescent backs were making more progress. Good tackles by Oisin O’Sullivan, Robin Foot and Alan McMahon kept them at bay. The game at this stage was very competitive with Mikey Wilson lording the lineouts for Cashel. On 20 minutes Cashel ran the ball inside the Old Crescent half. The quick thinking Old Crescent centre intercepted and ran unopposed under the posts for a converted try. It was a cruel blow for Cashel who had been holding their own up to that point.

Back came Cashel with Mikey Wilson peeling off a lineout to dive over under the posts only to be held up. Cashel got a nudge on in the five meter scrum but opted to run the ball when it may have been better to keep it tight. Old Crescent were penalised and Cashel kicked to touch but following constant pressure the home team cleared their lines.

The game continued to be competitive and Cashel were still in the game. Two minutes before half-time Cashel kicked a penalty to the corner, set up a maul and drove over for a try credited to Cormac O’Donnell. On the stroke of half-time Old Crescent were awarded a penalty thirty meters out which their very fine kicker slotted to put them 10 points to 5 ahead at the break.

Facing a strong wind in the second half it was always going to be difficult for Cashel. Disaster struck from the kick-off. Cashel failed to secure the ball which hopped into the air and into the hands of the Old Crescent winger who raced to the corner for try. Seven minutes later Old Crescent were awarded a penalty inside their own half and once again the ball sailed between the posts-a fine kick which illustrated the strength of the wind.

On 53 minutes Old Crescent were on the move again. A fine backs movement took play to the Cashel 22 two, the Cashel defence was chipped and the winger won the race, caught the ball on the hop and dived for another converted try. Six minutes later they stretched the lead to 28 points to 5 with a penalty.

With 20 minutes left and a mountain to climb Cashel could have thrown in the towel. They did the opposite and began to play.They carried into Old Crescent territory, kicked a penalty to the corner and set up a maul and drove over for a try scored by Conor Cashman. Dan O’Neill converted with an excellent kick against the wind. Seven minutes later the Cashel forwards carried again and Aidan Butler barged over for a try. Cashel continued to press but time ran out and they went down fighting on a scoreline of 28 points to 17.

The better team won on the day but the bounce of the ball did not go Cashel's way. The intercept try in the first half and the try just after half time made their task very difficult. Had they played throughout the game like they did in the last 20 minutes the scoreline may have been different.

They now must prepare for the first round of the Provincial League which commences on the last Saturday of September.