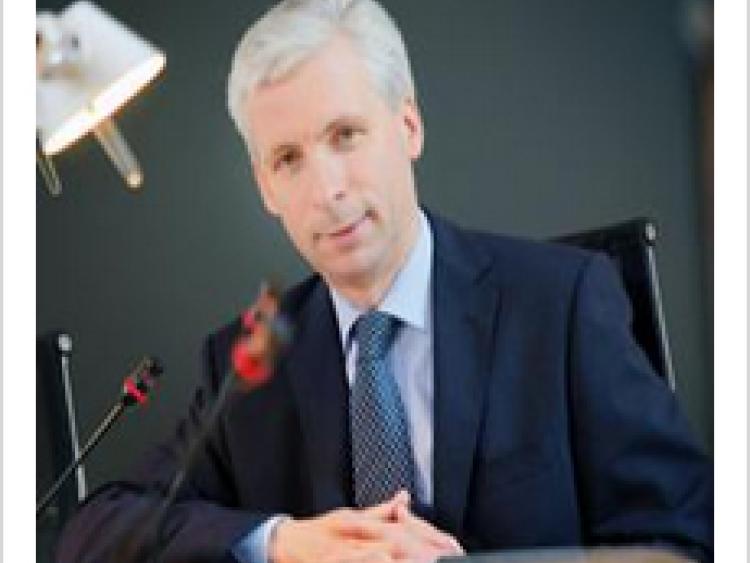 “The householder will not pay €1 more than in the current year and every Euro collected will be going back into the community." - CEO Joe MacGrath

The rate of property tax to be paid in Tipperary in 2021 will remain the same as the current year, following a meeting of Tipperary County Council this week.

A vote taken at the meeting which was held in Littleton, resulted in 22 public representatives voting in favour of a proposal from Chief Executive Officer, Mr Joe MacGrath, while 17 voted to revert to the base rate, which would effectively be a 10% reduction on the 2020 figure.

The €1.2 million which will be generated by maintaining the LPT at the current rate, is to be ring fenced for specific projects including the maintaining of services at Clonmel, Nenagh and Tipperary swimming pools; the support of arts and leisure centres with a specific allocation for the Canon Hayes Centre in Tipperary town. And, half of the monies raised will be set towards the General Municipal Allocation (GMA) for each of the Municipal Districts so that roads, lighting, footpaths, painting schemes, playgrounds, cycleways and a host of other initiatives can be maintained going forward.

Tipperary County Council receives the highest annual allocation from the property tax equalisation fund - €16 million is expected in 2021 again. And, the CEO told members prior to the vote that there simply is no other way of finding funds to support projects mentioned.

“This is the only method by which this kind of money can be raised. There is no plan B because I cannot find this money anywhere else in the Budget. If we cannot get the funds through LPT, it will be lost to the community groups and organisations that we have supported all along.

“The householder will not pay €1 more than in the current year and every Euro collected will be going back into the community. That is our commitment to the public and I am appealing to the members to look at the bigger picture here,” Mr MacGrath said prior to the vote being taken.