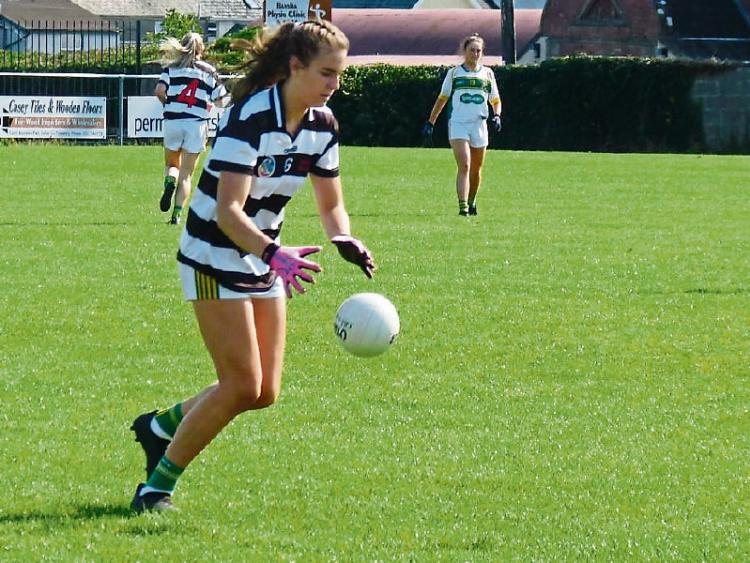 Aherlow’s Anna Rose Kennedy made a welcome return to Club football after a ten month absence due to a cruciate injury. The Aherlow and intercounty star was introduced to the play at half time and immediately made her presence felt with the opening score of the second half.

Played in sunny September conditions in Canon Hayes Park, Bansha Aherlow wearing Galbally’s black and white jerseys due to clash of colours, were trailing at the break by 1-4 to Clonmel Commercials 1-5.

The 2019 champions will now face the 2018 champions in the county final on September 27 next.