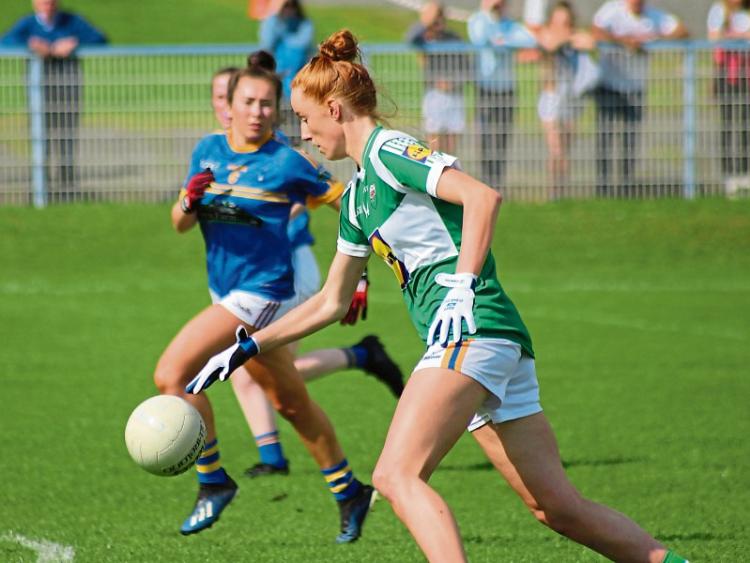 The 2018 Champions made a Lazarus like come back turning a nine points deficit into a two point victory.

At the break Brian Borus were well on top leading Cahir by 2-9 to 1-6. On resumption of play Brian Borus forged on to widen that gap and had a 9 point lead when Cahir kicked into action, treating all present to exciting and enthralling second half with Cahir over turning that lead and claiming victory with just 0-2 to spare. Brian Borus will be bitterly disappointed to have lost this game having led for most of the game but credit is due to Cahir who fought to deservedly take their place against Aherlow in this years final.