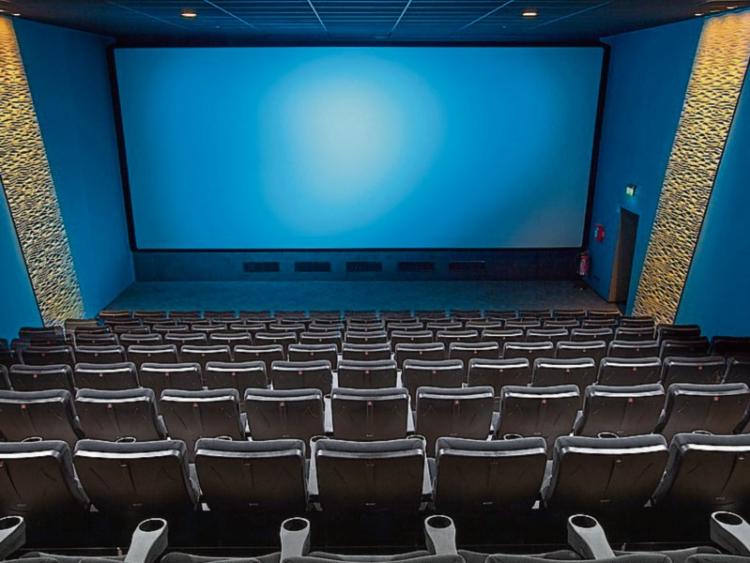 Tipperary County Council has granted a three year extension of the planning permission it granted five years ago for a major revamp and expansion of Clonmel's IMC Cinema.

The Council granted on August 31 the extension of duration of the planning permission Cinema Properties Ltd secured in 2015 for the project.

The cinema's redevelopment will involve the demolition of 27 Gladstone Street, a three-storey building with a total demolition floor area of 357 square metres; and the construction of a new three storey building on the site.

It will also involve the part demolition of the single storey current entrance to the existing cinema on Kickham Street, while retaining the remains of the north-east mural tower, part of the town wall of Clonmel.

The ground floor of 28 Gladstone Street will be converted into the new entrance foyer for the cinema.

The project also includes the construction of an extension to the rear yard of 27 and 28 Gladstone Street to accommodate the new cinema layout.

The project will also involve the creation of a new public realm and public open space near the remains of the north-east mural tower.