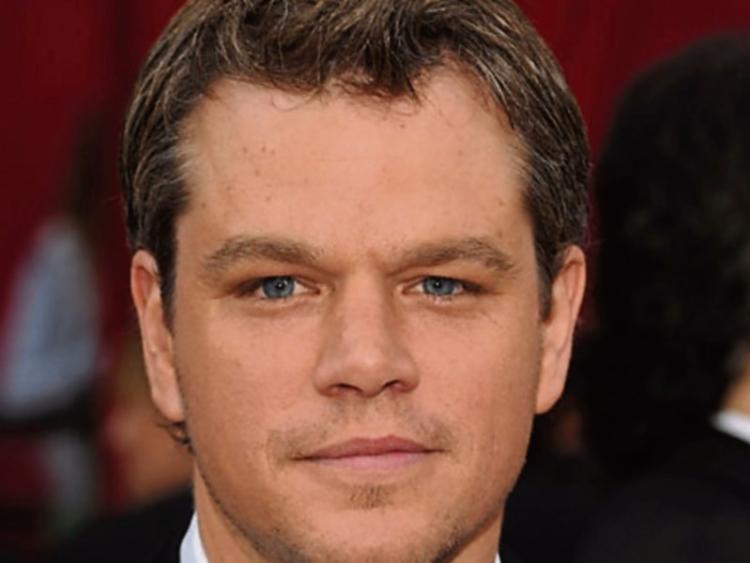 There is great anticipation this week in Cahir that Matt Damon or Ben Affleck might be seen around the town. Crowds are expected to ascend on the Car Park over the coming month but Cllr Andy Moloney has announced that this area will be off limits for the duration of the filming.

The car park has been booked by the film company from Monday 14 September to Friday 9 October but it is totally off limits from 27 September to 1 October when the main filming will take place. The back of the car park will be occupied for the duration and the Farmers Market will be accommodated in the bus park on Saturdays.

Cllr Moloney said “There have been many movies made in Cahir, the most popular is ‘Excalibur’ and the sword still remains in the stone in the Inch Field. Hopefully we will get a glimpse of the high profile actors in the coming weeks and create the buzz in Cahir that we have become used to in the recent years”.