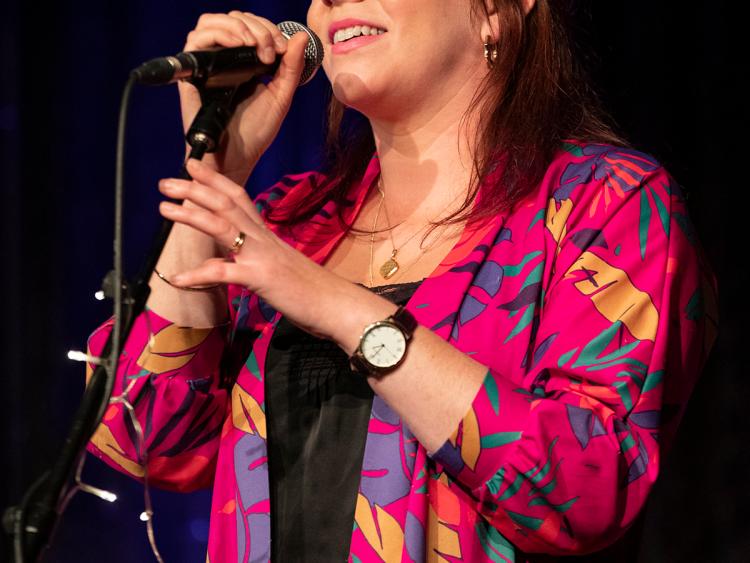 The reputation of Clonmel as a music location for top performers has been greatly enhanced during Covid at a time when the entertainment industry has been decimated throughout the country.
Performers like Mary Coughlan and Luka Bloom are arriving in the town for intimate sold out shows and over the next few months the White Memorial Theatre will host a series of gigs.
Clonmel’s reputation is growing as a live music location and the town is providing a model on how to stage such events during Covid.
Clonmel man, Gerry Lawless, who describes himself as a “hobby promoter”, is organising the shows and making a name for Clonmel as a notable music venue outside of the major cities.
One sold out show has already taken place at the White Memorial when the Whileaways sold out in just two days.
This Saturday night (September 26) the Henry Girls will play in another sold out concert and will do a matinee on the Sunday at 2pm with tickets available at clonmelworldmusic.com
Six more concerts are lined up before the end of the year with some big names due to arrive in Clonmel.
MARY COUGHLAN
Before the White Memorial run of concerts Gerry brought Mary Coughlan and Luka Bloom to Clonmel during Covid with each artist doing two sold out concerts at Raheen House.
“Performers are mad to play, even if it is to a much reduced capacity because of social distance. You can feel the buzz, they are just delighted to be playing before an audience again,” said Gerry.
“It is great to see people like Mary and Luka spending time in Clonmel. In normal times they would be heading off immediately to another town to do a gig but Clonmel is unique to have such quality shows going ahead outside of the big cities during Covid and the performers are in no rush away so they are spending time in Clonmel,” said Gerry.
BLUEWAY
“Luka cycled the Blueway and Mary was asked to sing a song when she went into a chemists shop in the town. I think it is great for Clonmel,” said Gerry.
“It was their first time playing since March and you can feel how thrilled they are to be on stage playing before people again. They need that audience to perform,” said Gerry.
Now Gerry is busy organising the run of concerts in the White Memorial.
“The guidelines have changed so often. After the Raheen concerts with Mary Coughlan and Luka Bloom things changed again. The Government laid down guidelines looking for a controlled environment and capacity of 50 and the venue had to be a museum, a theatre or an art gallery. I thought of the White Memorial. It was laying idle and it was a great venue in the middle of the town.
“It is a lovely venue, the performers love it and the audience really appreciate it,” said Gerry.
“I approached St Mary’s Choral Society to rent it out from them and it is great for the town to see it back in action,” he said.
CLONMEL WORLD MUSIC
Gerry, who is the figure behind the hugely successful Clonmel World Music at Raheen House for the last twelve years, said the performers and the audience feel safe because of the experience he has in ensuring people are safe while attending the show.
“All of the safety measures are strictly adhered to. We have staggered entrance times for the people attending, we have a capacity of fifty and all are socially distant, there are hand sanitizers and there is a natural one way system in place, we use pods for families and it is working very well,” said Gerry.
“The same people keep coming back to see the performers so they feel very safe and can see that it is run properly,” said Gerry.
COVID SESSIONS
For these Covid sessions in Clonmel people have travelled from as far away as Dublin, Skibereen and Wexford.
“People are travelling to Clonmel because of the quality of the performers, Clonmel is one of the few places in provincial Ireland putting on shows of this standard and they know that all of the public health guidelines are being strictly adhered to,” said Gerry.
Gerry and friends started the World Music Club twelve years ago bringing acts to Clonmel that would never dream of coming to the town.
“We did gigs in Raheen, Lonergans, Minella and Moynihans. Raheen became our base. Acts from Ireland, England America and Canada that were touring Europe included Clonmel in their itinerary. A lot of them would not have even heard of Clonmel,” said Gerry.
Those twelve years has allowed Gerry build up a mailing list of up to 700 people.
“People on the mailing list have been given first choice on the Covid sessions and they have jumped at the chance to see a gig in these difficult times,” said Gerry.
“You can see it , they just love getting out to a show with what is going on. It is a great thrill for them and they keep coming back,” said Gerry.
The Covid sessions are great for the patrons but also for the performers and all of the other people needed to get a show on stage. 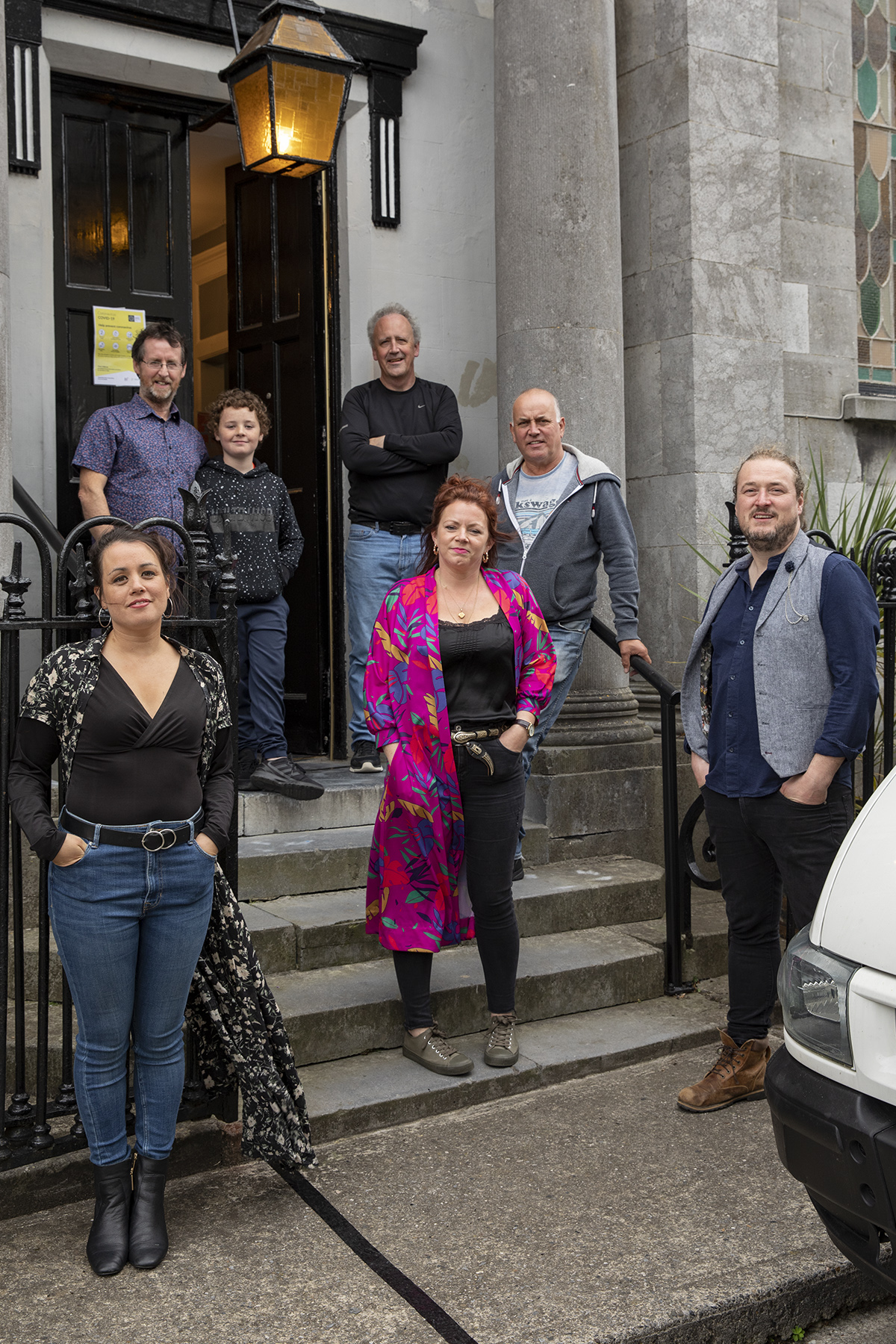 “The industry has been decimated. Clonmel is now getting a name for itself as a venue over the last few months which is brilliant. It gets the performers on stage, the lighting people, sound and stage hands are all involved and are delighted to be back in work,” he said.
WHITE MEMORIAL
Gerry said his sound man Paddy Doheny was brilliant to work with and he praised the White Memorial Theatre people for dressing the stage and paid tribute to his voluntary crew that includes Tom Moylan, Chrissie Moylan, Fiona Ryan and Angela Lawless.
“We have a great team in Clonmel and we are all delighted to be giving an outlet to the performers and to the audience,” said Gerry.