Killenaule too strong for Ballingarry in South Tipperary senior quarter-final 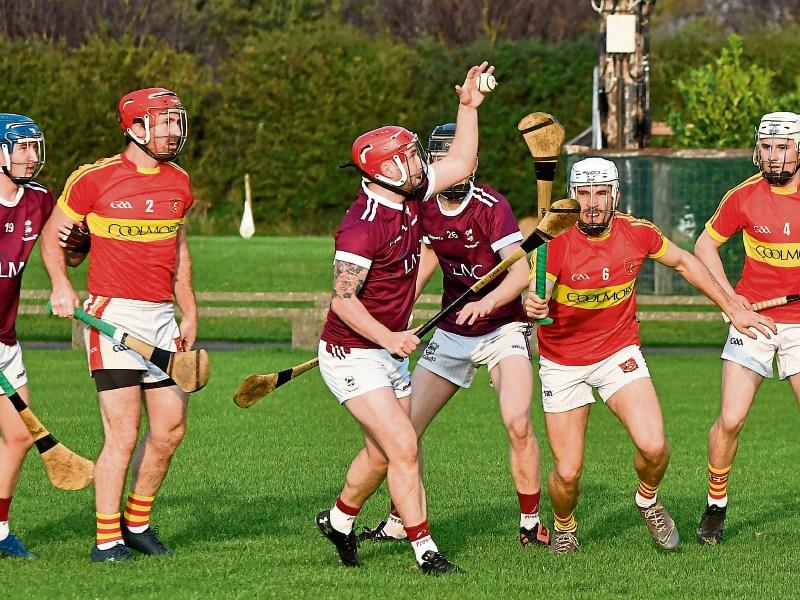 A 13-point winning margin in no way flattered Killenaule in their 1-24 to 1-11 win over neighbours Ballingarry in the Clonmel Oil South SHC quarter final at  sun-drenched Monroe on Saturday evening.

A Slieveardagh derby never lived up to its billing, with The Robins totally dominant against a Ballingarry side that never matched them in intensity or scoring power.

As Killenaule march on to a semi-final clash with St Mary’s, Ballingarry made a sad farewell to senior status, as this year’s poor season sees them drop to intermediate. A meagre 1-5 from play over the hour, with 1-3 of that from Michael Ivors, reflects their problems in attack. They battled bravely to the end but even a scarcity of options off the bench meant they could never threaten their opponents.

Killenaule were as clinical in attack as Ballingarry were sluggish. Even without their rested county football players and the suspended Bubbles O’Dwyer, they moved the sliotar quickly and took the majority of their chances.

Their 1-18 from play was an impressive total, with Michael Doyle, Gus Browne and Mark Stakelum always looking dangerous and Eoin Barry finishing the game in sparkling fashion, with 1-3 in the final quarter.

Ciaran O’Dwyer was equally lethal from placed balls and put Killenaule ahead from a free inside the first minute. Points from play from Darragh Fitzgerald and Stakelum had them three up in four minutes before Dylan Walsh from a free opened the Ballingarry scoring.

Gus Browne replied with a Killenaule point but then when Conor Vaughan sent in a long ball to the Killenaule danger area and Michael Ivors pulled on it first time for a cracking Ballingarry goal, it looked like a close game was in prospect, as it tied the scores at 0-4 to 1-1.

But it never materialised. Dean O’Connor pointed with an immediate reply for Killenaule and as they racked up the scores, Ballingarry would only score three more in the half, as Killenaule made good use of the strong breeze in their favour.

Further points from Michael Doyle and a Ciaran O’Dwyer free put them 0-7 to 1-1 ahead before Dylan Walsh had his second point from a free midway through the half. Just before the water break, Michael Ivors was just wide from another goal chance.

When the play resumed, O’Dwyer and Walsh exchanged points before Killenaule hit four without reply from another two O’Dwyer frees, a great long-range effort from Gus Browne and a super point from Michael Doyle after a lovely move.

Michael Doyle interrupted the Killenaule points blitz but The Robins finished the half with another great point from Michael Doyle to leave it 0-13 to 1-4 at the break.

Any prospect that Ballingarry might disrupt the Killenaule dominance with the breeze at their backs was soon dispelled, as Killenaule resumed where they left off, O’Dwyer pointing a free in the second minute and adding another two minutes later.

Ballingarry still struggled to make inroads in attack until their liveliest forward Michael Ivors was fouled after five minutes, and Walsh pointed the free to make it 0-15 to 1-5.  Eoin Barry and Adrian Cleere exchanged points before another four without reply from Browne, Doyle, Keaveney and Barry made the outcome a certainty. 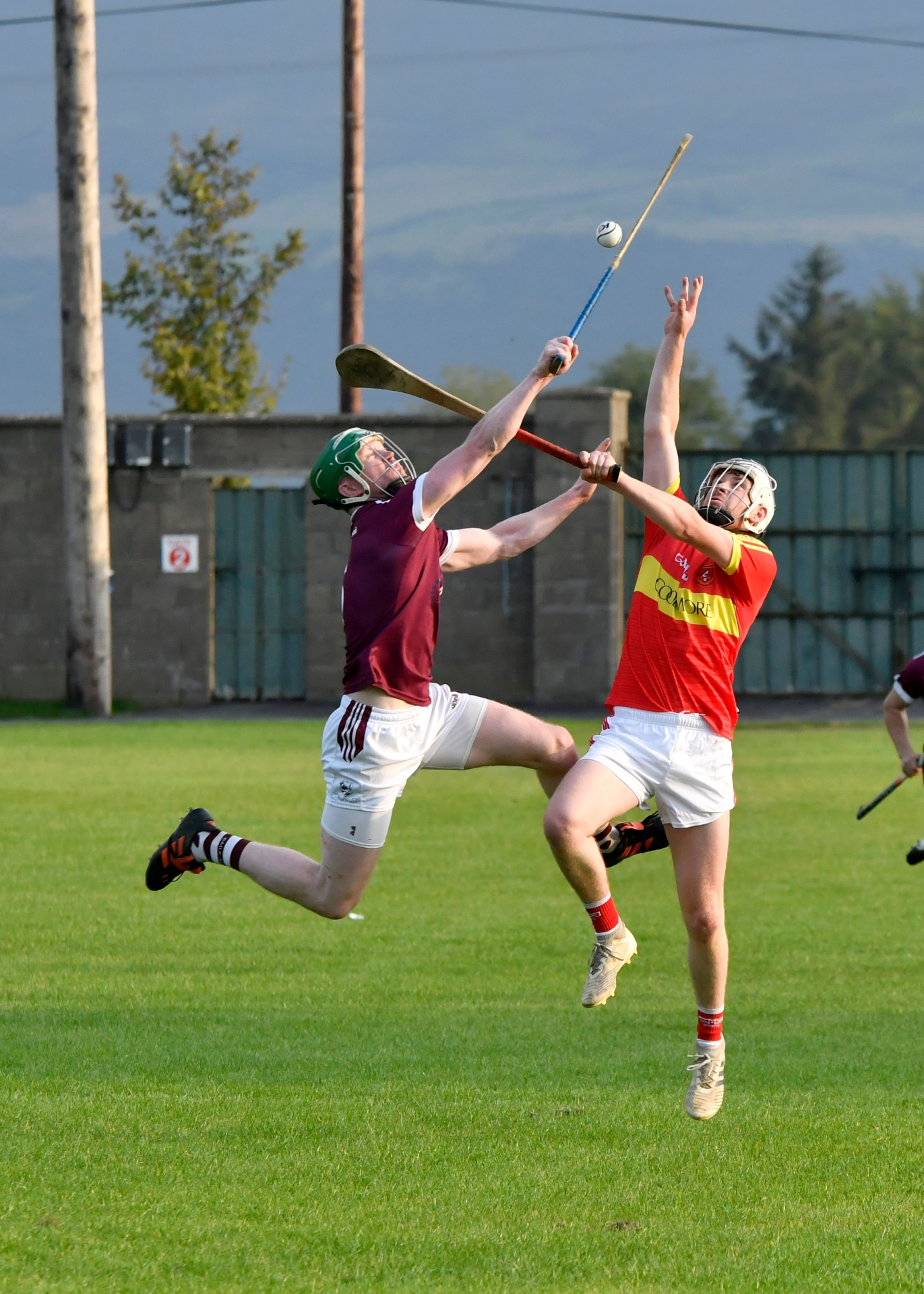 To their credit Ballingarry never stopped trying and when Michael Ivors broke clear, it took a great save from Jonathan Gleeson to prevent a goal as he tipped Ivors’ shot over the bar. Within two minutes at the other end, Eoin Barry proved more clinical as he shot past David Walsh from a tight angle to make it 1-20 to 1-7 with another 13  minutes to go.

The sides hit four points each in that time, with Barry on fire for Killenaule, and Michael Ivors forcing another great save from Gleeson at the expense of a point. Ballingarry’s lack of options on the bench meant that three of their four substituted players were reintroduced again.

With progress to the already concluded county stages not an option for the divisions this year, there is still the considerable prize of a divisional title at stake and Killenaule will hope that this impressive win will give them a springboard to challenge for honours over the coming weeks.

They will know this wasn’t a perfect performance and despite their big score, they didn’t avail of all the chances created. They will also realise that Ballingarry offered a limited challenge.

The Maroons will be glad to put the season to rest and a proud club will relish the chance to begin the road back to senior status next year.