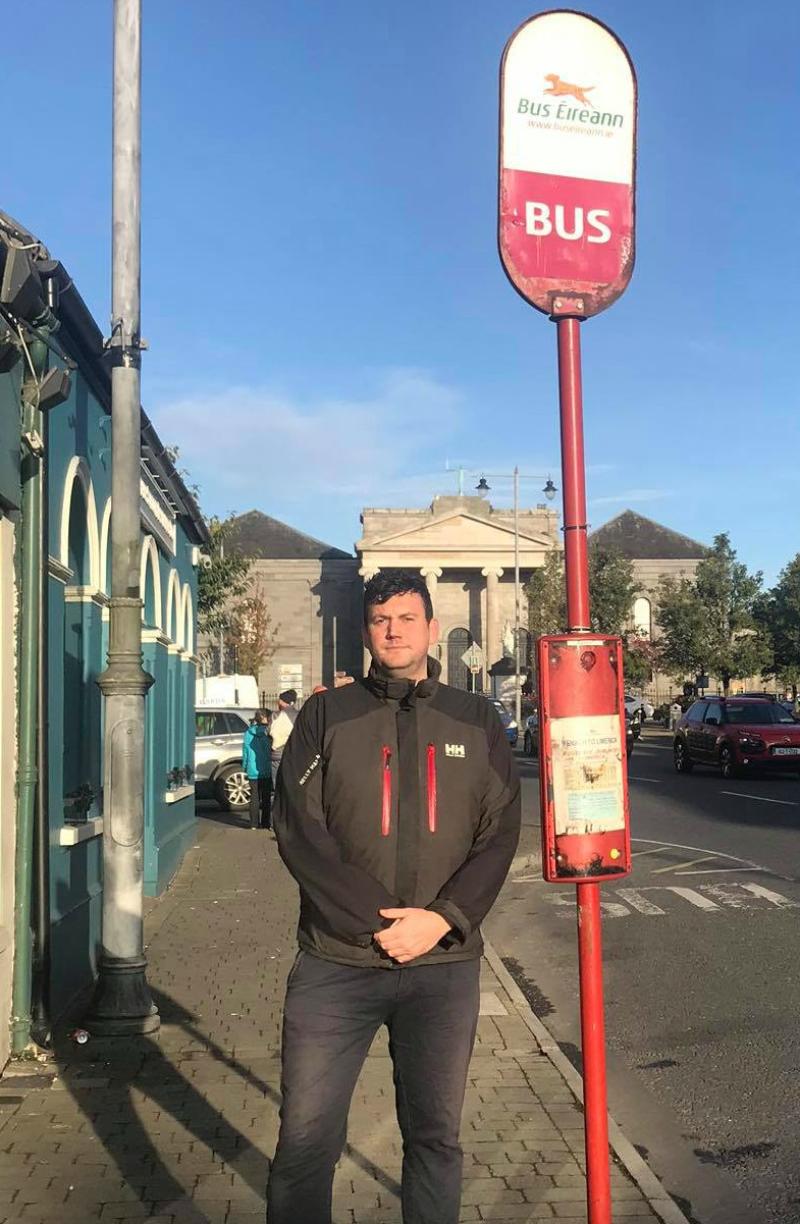 The decision by Bus Eireann to close the Dublin to Limerick and Dublin to Cork Expressway routes which serve Roscrea and Nenagh, has been met with dismay.

The news was announced this Monday by the State bus company and has been met with disappointment in Nenagh and Cashel.

The X12 Expressway route has 18 services on it each day between Dublin and Limerick.
Non-Expressway services will continue to be operated.

Sinn Féin local election candidate Damian O'Donoghue has expressed his concern at the closure.
He said that the service was used daily by so many people from the Nenagh area and it it a huge blow to have it cancelled.

“I am calling on politicians from the area to do everything they can to protect this bus route.

Mr O’Donoghue said that the service had been essential over the past few months as it was the only service operating earlier in the year.

“People in Nenagh have needed the service to get to work in Limerick, often to jobs in Limerick Hospital. It is also used by many to get to Limerick and Dublin for days out and to go shopping,” he said.

Mr O’Donoghue said that he will be writing to Bus Eireann to address these concerns and appeal for a rethink on the decision.

“Minister for Transport Eamon Ryan needs to act on this also. Bus routes closing will mean more cars on the road which will not help our environmental efforts,” he said.

And he highlighted that by limiting people’s ability to travel it would add to the isolation that rural communities had been experiencing.

“This decision must be reversed immediately,” he said.

Bus Eireann said the cuts were being taken in response to significant medium-term challenges posed by Covid-19 in order to safeguard Expressway’s remaining 14 national routes and meet demand required on other city and commuter services.

They said that no cessation dates had been determined as yet but changes were likely early next year when the current Commercial Bus Operator emergency supports to the Cork, Limerick and Galway routes expire.

They said that the National Transport Authority was responsible for transport connectivity and will review requirements along these routes to mitigate any impact.

The State bus operator said that the decision to cut Expressway services will allow for plans for the expansion of city and commuter services.