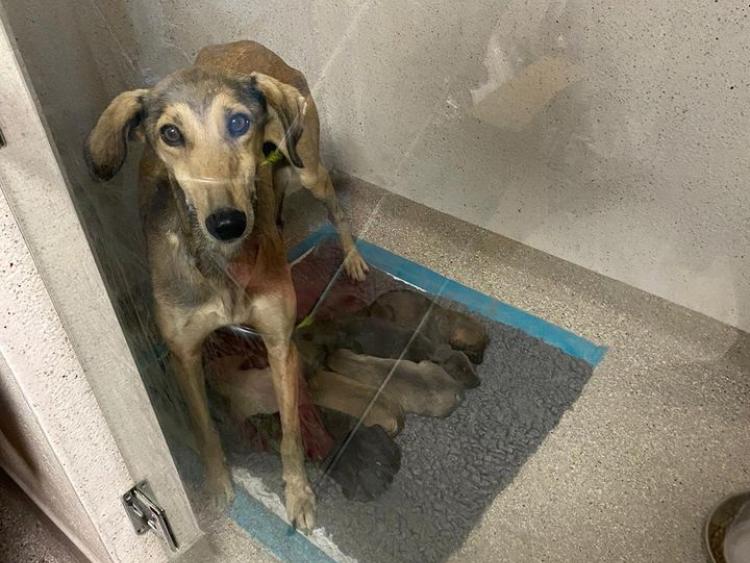 Tipperary gardaí seize a number of dogs in Templemore area

The gardaí in Tipperary have seized a number of dogs  as part of the force's  ongoing dog theft awareness campaign.

Gardai in Roscrea seized 12 Dogs (eight lurcher puppies, one female lurcher, one male lurcher, one Chaihuahua and one terrier) under the Control of Dogs Act in the Templemore area this Wednesday evening.

The pups were seized for suspected neglect as gardaí were not satisfied with the care being given to the dogs. The dogs are currently being well looked after.

A full investigation is underway with further enquiries are to be made about how the dogs were acquired.

The gardaí thanked Haven Rescue and the ISPCA for their assistance in the operation.

The seizure came as the ISPCA and Tipperary’s dog warden assisted gardaí earlier that day at a number of checkpoints in Cahir, Cashel, New Inn and Cappawhite as part of its ongoing anti-dog theft operation.