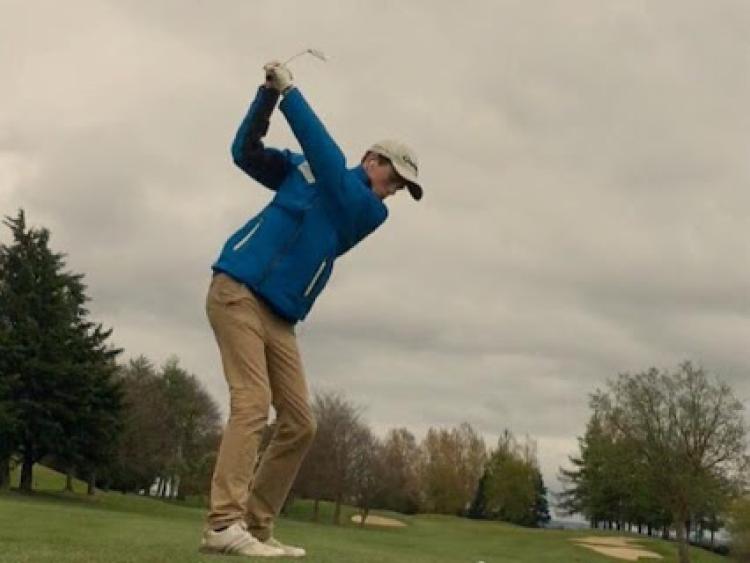 Talented Tipperary golfer Scott O'Brien has got his return to college golf in America off to a flying start, with a win in his first outing.

The Borrisokane student had his first year at Parkland College in Illinois cut short earlier this year due to the Covid-19 pandemic.

However, he returned to college in September and has already taken a first place individual prize as well as helping his college team to victory.

Scott, who tied first, took home the medalist honours in a three-way playoff.

In their second tournament, Parkland finished runners up after day two of the HCC / ICC Fall Invitational at Den at Fox Creek.

Scott came from five shots back to qualify for the medalist playoff, where he took second spot.

Scott, who is ranked 16th nationally by the Golf Coaches' Association of America, is a son of Eamon and Elaine O’Brien, and is studying Business Administration at Parkland College.