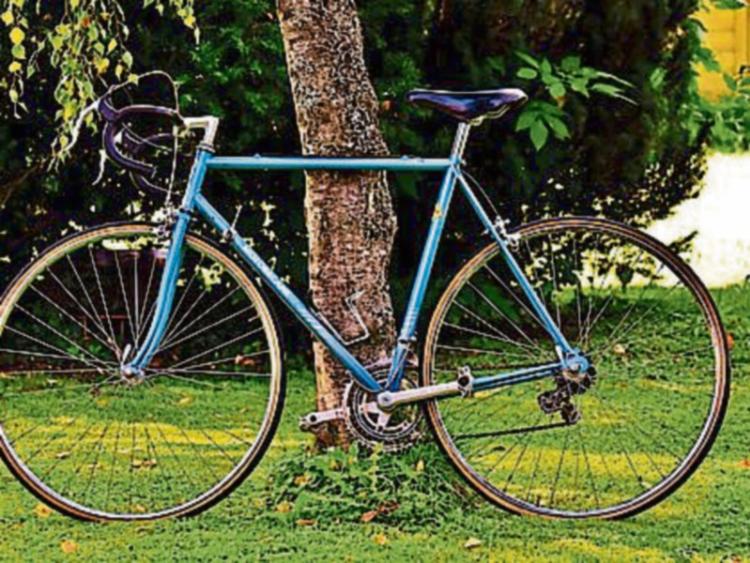 Close to €200,000 is to be invested in bicycle parking facilities, cycle lanes and pedestrian road infrastructure in Carrick-on-Suir over the next two months, it was revealed at Carrick-on-Suir Municipal District’s September meeting.

Sam Bennett’s hometown has been allocated €198,000 under the Department of Transport’s Active Travel grants scheme for six projects in the town that must be completed by November, according to District Engineer Willie Corby.

The biggest project is a €150,000 investment on  the  resurfacing and road marking of cycle lanes in Carrick-on-Suir town.

The remaining €8,000 of the allocation will be spent on erecting bicycle stands outside the Carraig Hotel on Main Street, at Sean Kelly Square/ Greystone Street and at Carrick-on-Suir Railway Station/Cregg Road.

Cllr Bourke said the bike stands will encourage cyclists visiting  the River Suir Blueway to cycle into Carrick-on-Suir town centre  and spend money there such as buying  a meal or a coffee.

Mr Corby informed councillors the cycle stands were ordered and clarified to Cllr  Dunne that the steel stands won’t be covered.