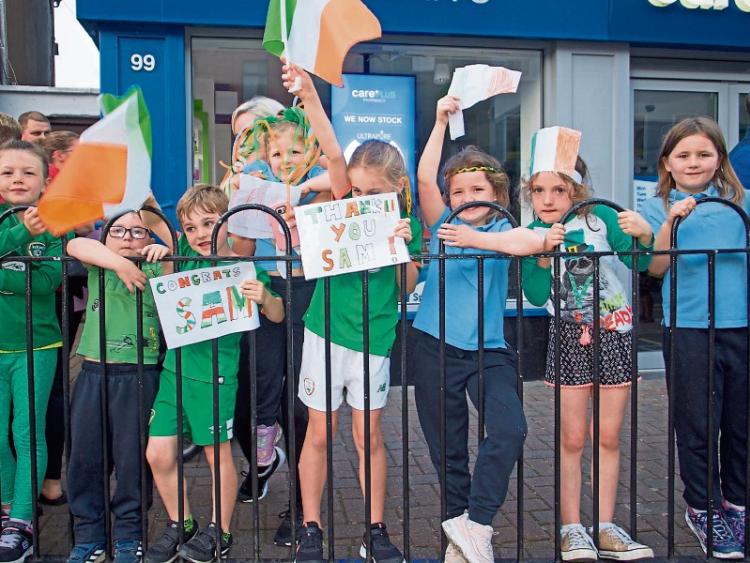 Sam Bennett’s family has paid tribute to the late Carrick Wheelers Cycling Club legend Bobby Power for instilling a love of cycle racing in their  son.

Sam’s mother Helen Bennett recalled that Mr Power, a former Irish international cyclist, got Sam involved in underage mountain bike leagues in Seskin when he was aged around 12/13-years-old.

“Bobby was a great guy. He was fantastic to Sam and we owe him a lot. You couldn’t meet a nicer gentleman than him,” she said.

Mr Power from Woodland Heights was affectionaly known as The Captain within Carrick Wheelers CC. He died in  2011 at the age of 56.