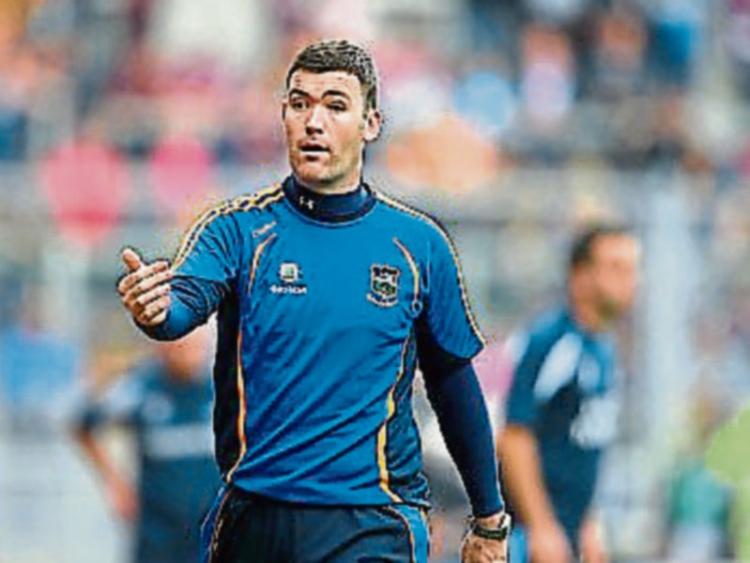 William Maher, Ballingarry, who guided Cuala to the Dublin senior hurling title at the weekend.

Congratulations to Willie Maher, son of Martin and Ann, Ballingarry, on winning back to back victories as manager of Cuala in the Dublin senior hurling championship in 2019 and 2020. It was Cuala’s fifth Dublin SHC final in six years.

This year they were pitted against Ballyboden St. Enda’s in a clash of the last two champions. This Dublin SHC final ranked alongside any of the past ten years for quality, intensity and entertainment. In the end, Cuala. What a pity that no-one got to see it.

“The feeling is very much of satisfaction, job done,” noted Willie Maher, the former Tipperary minor and U-21 manager who has led Cuala to their past two county crowns, slotting seamlessly into the major void left by Mattie Kenny.

“It’s testament to the players we have and the leadership they showed. They were fantastic when the questions were asked.”  They trailed Ballyboden by six points late in the first half but eventually they came good and Maher’s team scored 2-20 from 24 chances.