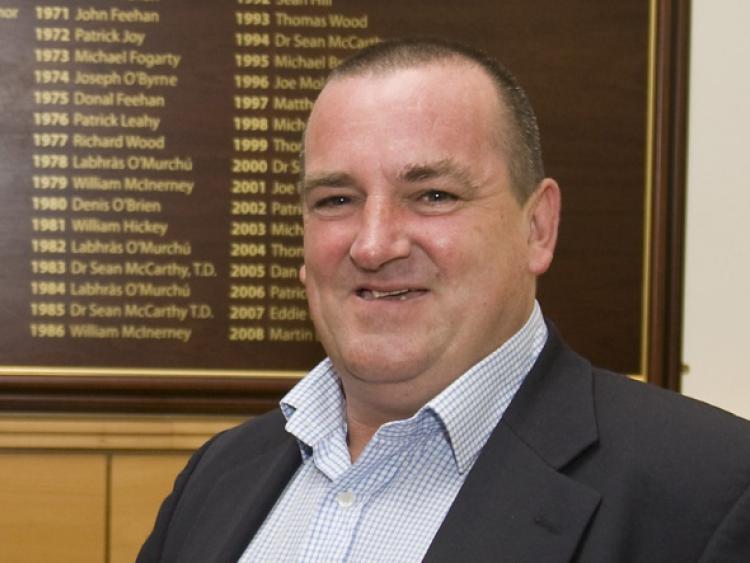 Deputy Martin Browne: the Government must repair the damage done to public confidence

The Government must repair the damage done to public confidence in its handling of the Covid-19 crisis recently by outlining the supports that will be given to those most affected by Level 3 restrictions, according to Tipperary TD Martin Browne.

“The chaotic approach that we saw on Sunday night and throughout Monday caused nothing but uncertainty. Uncertainty damages business and confidence – and that was done even before the official decision was made," he said.

The Sinn Féin TD pointed out that rumours were rife on Sunday night and on Monday, yet the Government remained silent. There was widespread worry and concern, yet nothing was said.

“Micheál Martin now needs to restore public confidence by assuring those businesses that will be the most affected that they will be given the supports that they need to stay viable. He also needs to review the decision to cut the PUP and EWSS payments, while the decision not to extend the mortgage moratorium and rent freeze must be reconsidered as well," said Deputy Browne.

The Cashel TD also said that those people whose health and wellbeing had been impacted through this crisis must be supported and assisted.

“The Taoiseach needs to ensure that the ICU beds that are needed will be made available, and that non-Covid illness are still dealt with. If we are to overcome the current rise in cases, then the testing and tracing process needs to be expanded and speeded up without delay," he said.

Deputy Browne warned that the Government needed to be clear in its intentions in the future and can never again leave the country with the uncertainty that had been evident since Sunday night.