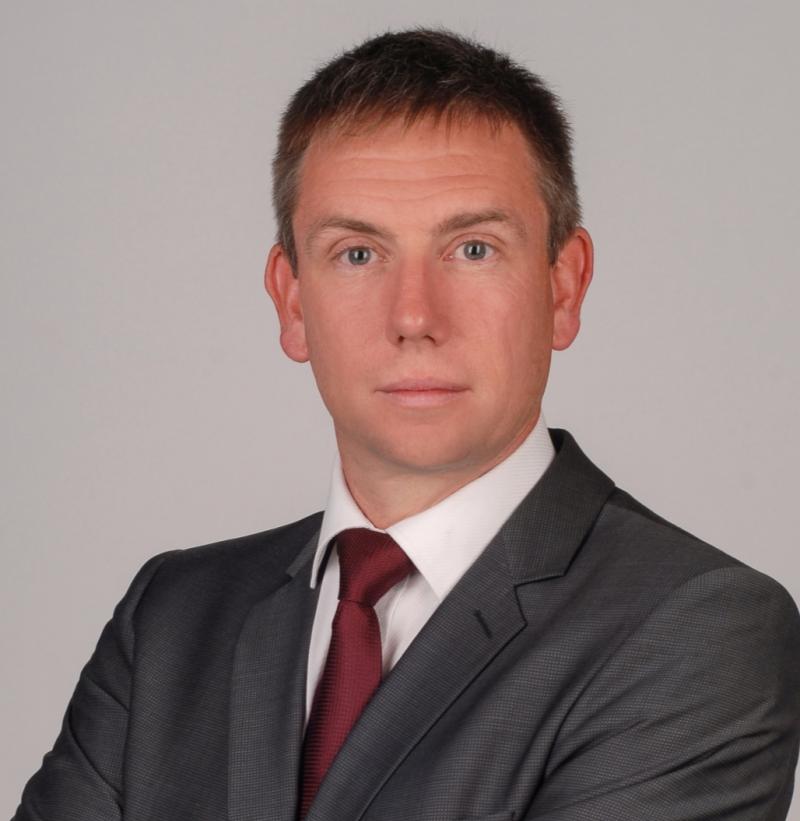 Tipperary journalist Cian McCormack has taken a seventh national award for his work with RTÉ.

He won bronze in the IMRO Radio Awards News Reporter of the Year category on Friday last for his work over the past year.

His entry focused on the pandemic’s impact and how community and individuals pulled together to do good things. It showed that while reporting the serious and worrying nature of a pandemic it is essential to also share the hopes and positivity of people fighting to make things better, safe and normal.

One of the stories included in the entry detailed efforts by two Nenagh boys – the Ley brothers of Cudville Green – to entertain their elderly cocooning neighbours by playing a concert on their local green every weekend.

The awards were announced last Friday at a special IMRO online event from the RDS.

“I am very proud to get another IMRO award. It is great to be recognised by your peers. Of course, I must congratulate Damien Tiernan - a former RTÉ colleague who is now with Waterford’s WLR fm for taking silver – and 98fm’s Kacey O’Riordan for winning gold.

“I also congratulate all the other nominees including my colleague John Cooke. IMRO too needs to be lauded for hosting the event during difficult times,” Cian said.

In 2012 he achieved the PPI Bronze News Reporter of the Year Award. He also won the Law Society’s Justice and Media award in 2006 for a series on Road Safety. In 2012, Cian was awarded a certificate of merit in the Justice Media Awards.

Cian is best know for his Ireland by Bike and Ireland by Electric Car series. He has covered three US presidential elections in 2008, 2012 and 2016.

He has travelled to Africa for RTÉ and covered the Mediterranean migration crisis in 2017 when he spent two weeks with MSF on its rescue ship the Aquarius.

Cian started in print journalism working with national newspapers and the Tipperary Star. He worked with the Nenagh Guardian as a staff reporter before working with RTE. He is a graduate of MIC UL and DCU. He was a student at Nenagh CBS.

His parents are Tony McCormack - a former Nenagh town clerk - and Helen McCormack, a former accident and emergency nurse at Nenagh Hospital.