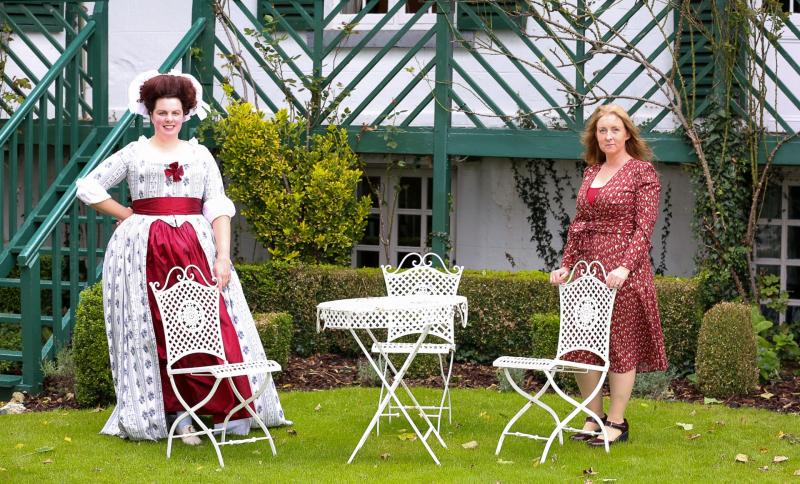 This year’s Dromineer Nenagh Literary Festival was a beacon of hope amid these strangest of times, with a four-day varied line-up of literary events bringing joy to artists and audiences alike.

Festival chair Geraldine McNulty spoke of how proud the committee was to have been able to stage one of the country’s few live arts events, a point echoed by theatre director Andrew Flynn on Friday night in the local arts centre when he said that it was fantastic to be back in front of a live audience.

All the artists expressed their joy and gratitude at the opportunity to be with other artists and live audiences in Nenagh.

“We are delighted to have been able to successfully host the festival this year despite the many challenges involved, but it was worth it, to keep public and live artistic activity alive in our community this year,” said Ms McNulty.

In a reference to these bleak times, she quoted the wonderful inspiring lines from American poet Emily Dickinson’s “Hope” is the Thing with Feathers.

Among the highlights were the joint appearance of local award-winning novelist Donal Ryan and Nenagh’s Andrew Flynn in Nenagh Arts Centre with scenes from Ryan’s novel The Thing About December enacted by members of Flynn’s Decadent Theatre Company.

In a lively and highly entertaining session, the audience was reminded of Ryan’s extraordinary ability to recreate the local idiom, brought alive so powerfully when he reads from his work. Both spoke about what brought them together as artists, even though Ryan was initially reluctant, and what emerged from it.

Nenagh Players brought alive the famous Cormack Brothers trial, outdoors at Nenagh Heritage Centre, scene of the execution of the two brothers, on Saturday afternoon, in a festival tribute to Nenagh 800, in two scenes from Jim Minogue’s Trainees directed by Martin Nolan, who starred in the original All-Ireland winning production

Sunday afternoon’s Tea and Cake with Jane Austen turned out to be a highly popular event with the many Jane Austen fans in the area, the setting in the beautifully decorated marquee looking out on to the lake in front of Ashley Park being perfect for the recreation of the era by Rose Servitova, author of The Watsons, where she completed an unfinished Austen novel, and the fascinating recreation of the costumes of the era by Melissa Sheils. 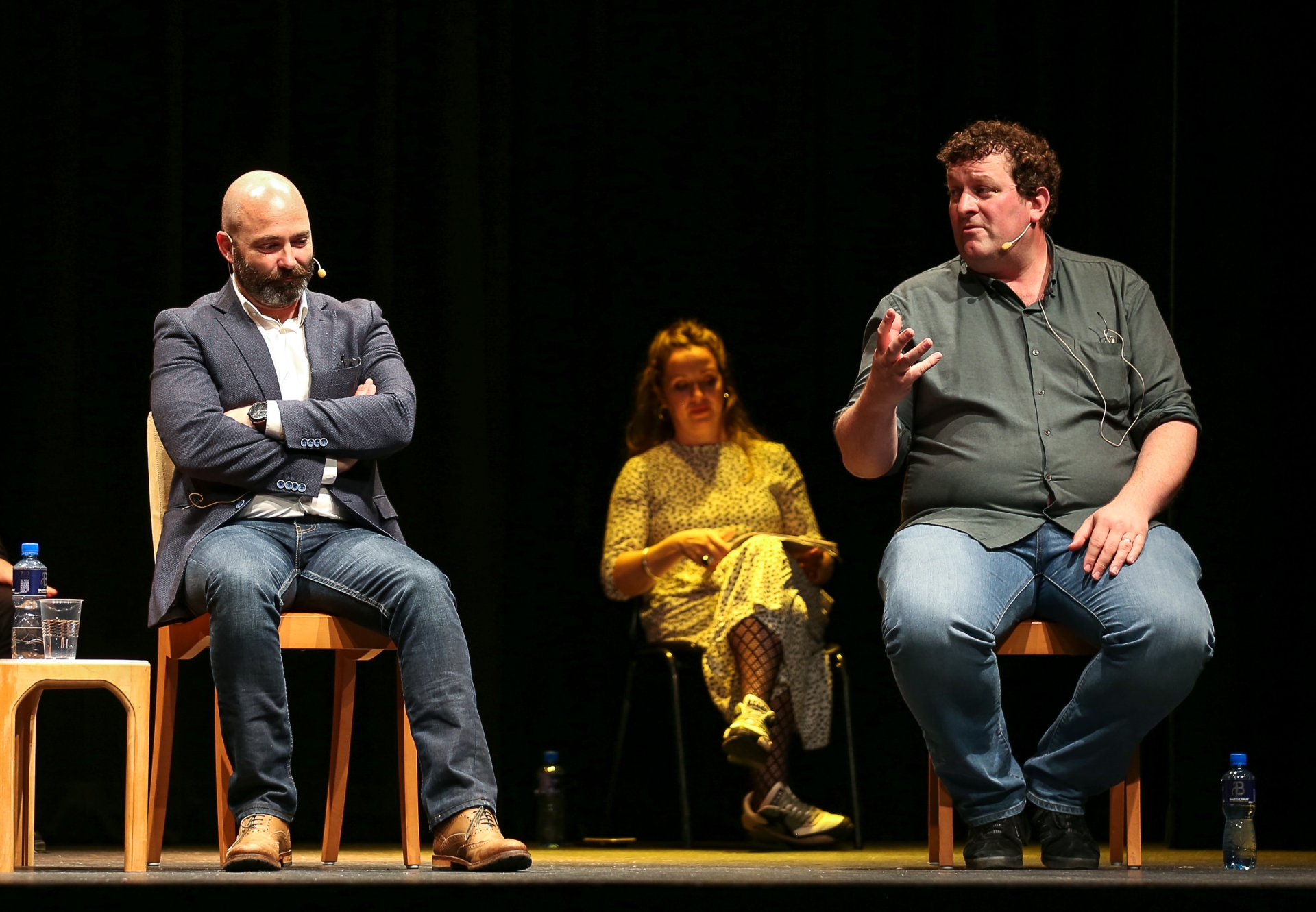 Hearing authors speaking their work is one of the joys of a literary festival, and Thursday night’s Mystery Thrills and Suspense night introduced us to Siobhán MacDonald, Catherine Kirwan, Patricia Gibney and Cat Hogan, all recognised for their crime writing.

Late replacements for Dublin-based authors and guests, they described themselves as being the “culchie crime writers”. They may be from rural Ireland, but their themes of suspense and mystery are universal

The committee of the Dromineer Nenagh Literary Festival thanked Eva Birdthistle and her staff at Nenagh Arts Centre for their dedication to supporting the festival and their commitment to the safety of audiences and participants alike, and for making the events available online for the next two weeks.

The committee also acknowledged the festival sponsors: Tipperary County Council, the Arts Council and Creative Ireland without whose support the festival could not go ahead.

Local support for the festival has also been very much in evidence this year as always and the committee encourages all the Festival supporters to go online at nenagharts.com to view all of this year’s events.

Those who did not secure tickets and who could not make the events, can view them, as live, on the nenagharts.com website at any time over the next two weeks for a fee of €5.