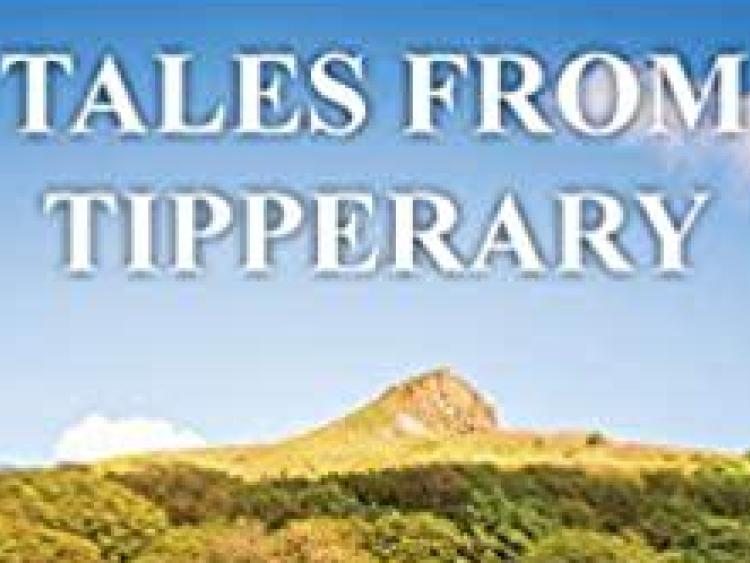 The book is the first in a series of fictional southern Irish tales. The novel is set in Tipperary - in the unreal world of the hillslopes below Keeper Hill.

Essentially, it is an unashamed homage to a typical past rural community, written in the colloquial and colourful language of the times.

It opens with Dandy-the-Galwayman’s arrival in Tipperary shortly after the Famine. The generation that follows him lead a colourful life, weaving a rich tapestry.

Tales include the reliance of families on children’s rabbit-poaching with ferrets acts of adolescent rebelliousness like setting fire to a load of hay, or building a snowman as a surprise ‘gift’ in an enemy’s back room, the death of a young hurler in his very first match, the story of a child-saint and her ghostly return to see the new baby, the tale of a bonesetter and his place in the community.

Edward Forde Hickey lives in Kent with his wife. They have three sons. During the years 1962 until 1998, he taught in inner city primary schools (laterally as a head teacher for 18 years).

In early life, he was a pop star with Decca records (see ‘Eddie Hickey/ Lady May’) and later sang with the Glenside Ceilidhe

Band in Galtymore Dancehall, Cricklewood (1965/1975). Born of Irish parents during the Blitz of London, he spent his first five years of life nurtured and moulded by his grandmother in the foothills above Dolla, near Nenagh in County Tipperary.

His grandmother is and always was his inspiration; she had a natural gift with words. Edward has always been interested in folklore and the Irish past (its music, dance and literature).

Growing up, he was a champion Irish step-dancer, teaching and adjudicating, even as far afield as in Australia, before dedicating himself to research into hillside communities in north Tipperary, from where he brought back tapes of original songs for The English Folk Dance and Song Society.

He keeps a small farm in the foothills of north Tipperary and visits it often. Tales from Tipperary by Edward Forde Hickey is available in paperback from Amazon at: www.amazon.co.uk /Tales-Tipperary-Edward- Hickey