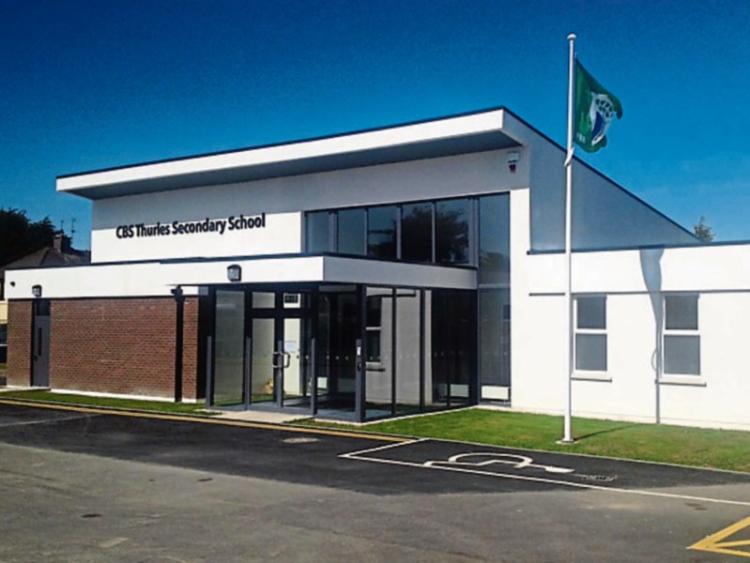 It is the end of an era for sure when somebody has given most of their life to a school and they retire. Mr Joe Tobin went to primary and secondary school in the CBS. He first entered the Scoil Ailbhe in 1965.

Having completed his Leaving Cert, he then attended UCC to study Arts. After his four years in college he returned to teach in his Alma Mater in 1980.

In 1995, he went back to university in UCD to study to become a Guidance Counsellor. To spend 40 years teaching in a school and 10 years as a student is extremely rare.

As a school we are very thankful for all the work and time Mr Tobin has given. He is busy researching a book about the history of our fine school and we look forward to reading it in time.

Mr Tobin was heavily involved in Athletics in the school down the years and is a major part of why we have such a proud tradition in the sport.

We wish Joe all the best in his well-earned retirement and we hope he continues to visit us regularly as numerous other retired teachers or past pupils do.