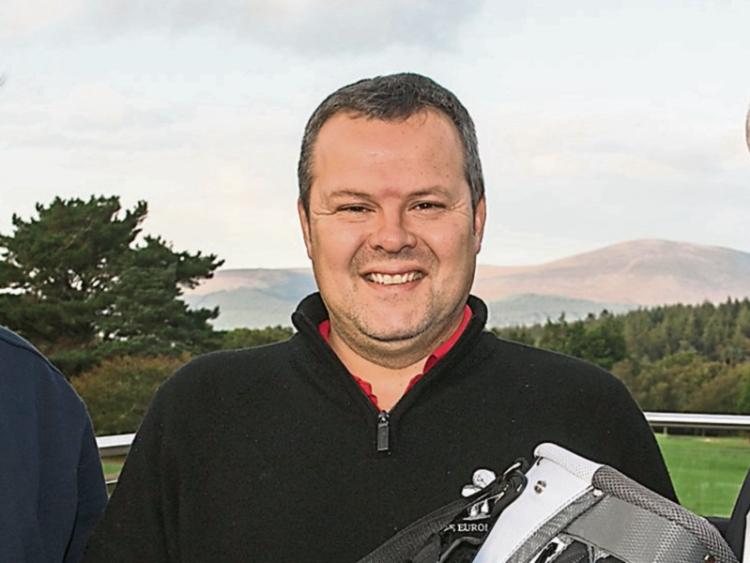 Martin Kane who had five birdies on his card on his way to winning the Professional's Prize at Clonmel Golf Club last weekend.

A huge crowd participated in Sunday’s Professional’s Prize at Clonmel and there was a very popular winner at the end of a great day’s golf.

In what was lovely October sunshine over 100 members took part in David Ryan’s Prize.

There was some excellent scoring with Martin Kane leading the way with a fantastic 42 points.  James Dunne’s round of 40 points secured him second spot while Denis Buckley led a group of three players with Edgar Lonergan and Tommy Power all on 39 points. Jack Alton took the best gross with 35 points.

Well done to the winners and in particular our winner Martin Kane whose score of 42 points represented a two under par total which included five birdies.

The large turnout was truly fitting as our professional David Ryan is in his final week at the club.

The men’s committee would like to wish David well as he takes up position nearer home at East Cork Golf Club.