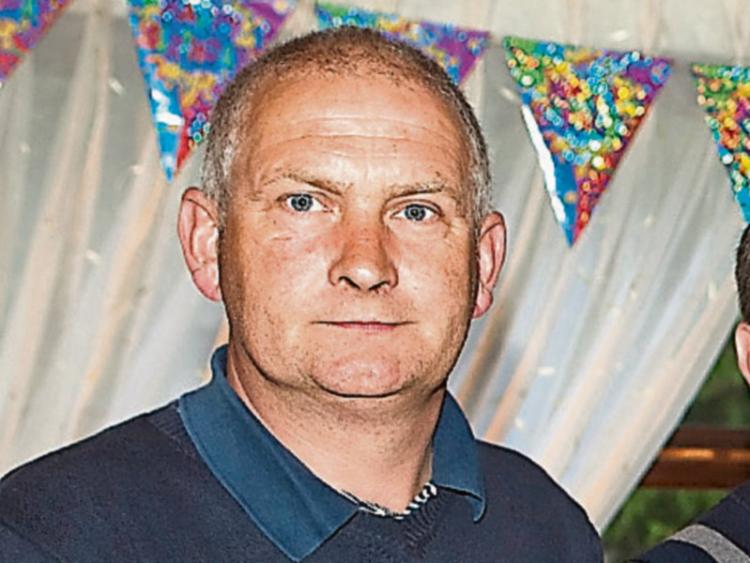 The decision by the golf committee at Clonmel Golf Club to defer the Bulmers Open singles from the previous weekend was vindicated as the weather played its part on Saturday last.

After a summer of qualifying where large numbers were the norm on most qualifying days 41 finalists qualified for the final.

A round of 38 points from Liam Phelan was the winning score.  Brian Gleeson claimed second spot a point further back with club vice-captain Billy Greene on 36 taking third place narrowly edging out Davy Hallinan on a countback.

The evergreen Peter Gaffney produced another fine round of golf for 30 points was was good enough for the best gross prize.

Clonmel Golf Club extends its sincere thanks to Bulmers for their continued support for this event over many years.  This year’s event was expanded from a single day a week to a twice weekly event with a few added rounds on Sundays.  This helped boost the numbers greatly and enhanced the competition.

Roll on next year!