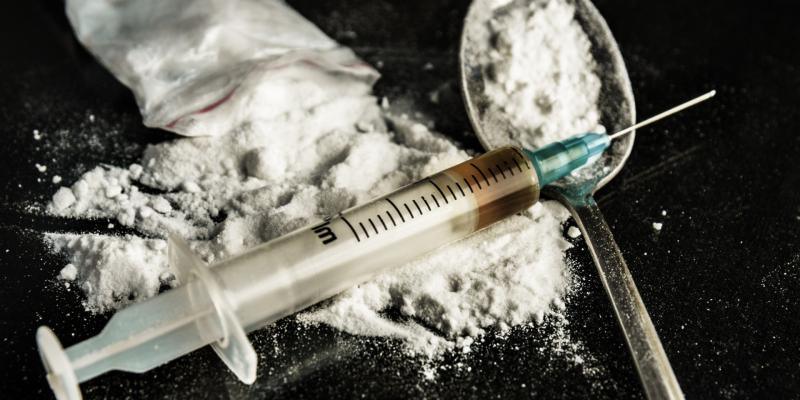 The gardaí in Nenagh seized a quantity of heroin after a male was searched in Cormack Drive estate last Saturday.

The seizure is being investigated as a sale and supply of drugs case.

Meanwhile, the gardaí are investigating an attempted burglary at Church Road, Newport, on Tuesday of last week.

Three intruders are reported to have gained entry to a business premises around 3.30am.

The suspects were disturbed and fled the scene in a car.

Also under investigation last week is a deception-style theft in which money was taken from a man in the Borrisokane area on Tuesday.