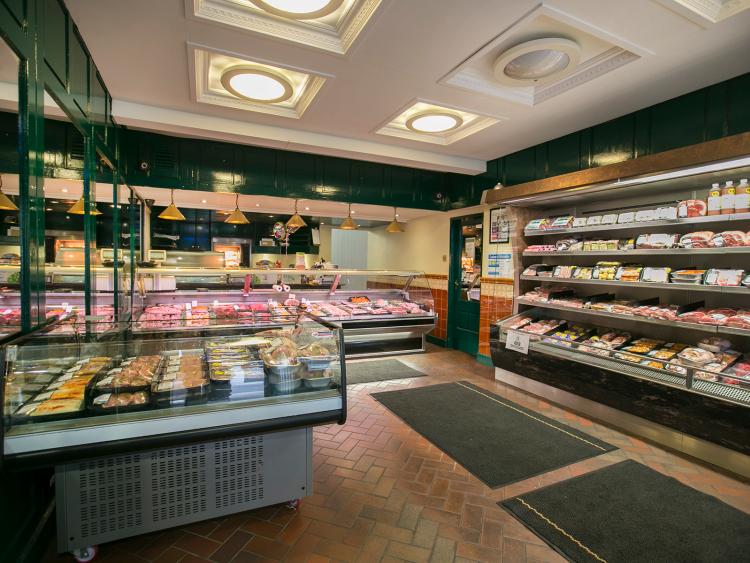 A new study that shows “unacceptable” high levels of E coli and salmonella in pork and poultry products on US supermarket shelves has caused alarm among farm circles in Ireland.

With Brexit looming, the findings of the study carried out by the George Washington University have also raised fears in the UK that a US / UK food deal could fail to protect food standards.

The preliminary findings of the five-year US study show that 14% of poultry and 13% of pork had traces of salmonella. More than 60% of pork products had E Coli on them, as did about 70% of chicken products and more than 90% of turkey products.

Reacting to the findings, IFA chair for North Tipperary Imelda Walsh has raised concerns that such food products could come into the Irish market through the back door of Northern Ireland.

“As a farmer, parent and consumer I am hugely concerned to the dangers of sub-standard food finding their way into the Republic in the event of a no deal Brexit,” she said.

Ms Walsh said that the major concern was that the UK will adopt a cheap food policy that would allow chlorinated, E coli and salmonella chicken, along with hormones in beef, into the UK market and ultimately into Northern Ireland which could find these food products coming south of the border and consumed unknowingly by Irish families.

The UK government to date had placed little or no regard with their farming families who had petitioned them with millions of signatures to maintain the current high standards similar to Irish and EU farmers, she said.

“We need to bear in mind that the US beef ranchers operate to totally unacceptable standards, where hormones beef is the norm and pork and poultry products are on supermarket shelves with extremely high levels of E coli and salmonella,” said Ms Walsh.

The IFA chair pointed out that a huge portion of food was eaten blind in food service and mass produced sandwiches where the buyer cannot know the true origin of the ingredients.

“There is a real danger of these foods ending up in the Republic if the proper safeguards aren’t put in place. In the past, we are all acutely aware of the challenges to control the border poses,” she said.

Ms Walsh said that if 2020 had taught us anything, it was the importance of knowing how and where our food was produced.

“Little did we think last February that the practices at a wet market in Wouhan would result in the world coming to a standstill,” she said.

Ms Walsh said that decisions we made now and those of our EU counterparts must ensure that the UK was not allowed to bring in lower food standards that ultimately may affect the health of Irish families and threaten the viability of the Irish agri- industry.