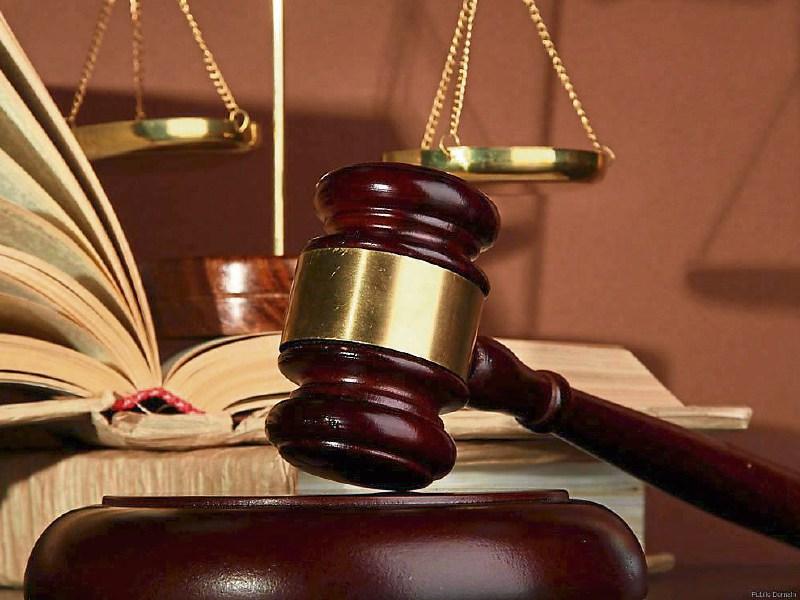 A 20-year-old man received an 18-month suspended jail term at Clonmel Circuit Court for lighting a fire in a bin in Clonmel town centre that spread to a phone shop premises.

The fire lit by Leon Basquille of 2 Glenconnor Heights, Clonmel while he was “out of his head after taking tablets” caused more than €39,000 worth of damage to the Phone Doctor shop at 15 Mitchel Street in Clonmel on July 5 last year.

Two counts of criminal damage were marked proven and taken into account by Judge Patrick Meghan. The defendant  pleaded guilty to committing the  three offences.

Outlining the evidence, Sgt Kieran O’Regan said Garda Garvan Allen and Garda Con O’Leary were called to a fire at Mitchel Street in Clonmel at approximately 3am on the date in question.

They found a large fire at the front of the Phone Doctor shop. A bin that was placed outside the shop had been  set on fire and it spread to the front shop window.

The interior of the shop was blackened with smoke damage.

Gardaí obtained CCTV footage of the street from a number of business premises and on viewing it identified a male who started the fire.

Leon Basquille, who was 19-years-old at the time,  was arrested in connection with the incident on July 8, 2019 and interviewed at Clonmel Garda Station.

He told gardaí he remembered being in Clonmel and he was “out of his head after taking tablets”.  He remembered walking around Clonmel but didn’t remember lighting the fire.

He stated that he didn’t remember the details but he knew he did it.

When shown CCTV coverage of the incident, he identified himself as the person who lit the fire.

The sergeant said Mr Basquille was under the influence of Xanax on the night he committed the offence.

In the witness box, Mr Basquille said he wanted to apologise to the injured parties affected by the crime he committed.

“I wasn’t in a right place at the time. I was on a drugs binge. I didn’t know what I was doing.

“If I was in a right state of mind, I would never, never, ever do anything like that.”

He told the court he was clean from drugs for the last month or so and was back living with his mother on condition he stayed off drugs.

A urine sample he provided at a drugs misuse treatment  centre showed he  was clear of drugs.

Mr Basquille said he contacted Aiséirí Addiction Treatment Centre seeking treatment but was told there was a long waiting list and they couldn’t take him because he had an upcoming court hearing. He replied “yes” when asked by his barrister Kevin Byrne if he would attend in-house treatment if it was recommended by the Probation Service.

His mother Kerry Lee Basquille told the court her son has really tried to tackle his drugs problem.  She had witnessed huge changes in him and he was no longer meeting the people he used to associate with.

“Whereever he goes, I go with him. That is the agreement we have,” she explained.

Mr Byrne said his client lit the fire outside the building and it was unfortunate that it spread from the bin to the premises.

He was in the throes of drug addiction at the time and hadn’t any recollection of the incident.

The barrister appealed to Judge Meghan to be as lenient as possible on his client who co-operated fully with gardaí, expressed remorse and pleaded guilty at the first available opportunity.

He argued that Mr Basquille’s previous convictions were for very minor offences.

His client was no longer associating with people of negative influence and was free of drugs, he added.

Judge Meghan suspended the 18-month jail term he imposed for three years to give Mr Basquille a chance to address his drug addiction issues under the supervision of the Probation Service.

He directed Mr Basquille to seek positive peer associates and to explore more positive coping mechanisms. The judge also encouraged him to engage with the Le Chéile Mentoring Service.

Judge Meghan pointed out to the defendant that the crime he committed normally attracted a higher sentence and impressed upon him that he was being given a chance.  He warned Mr Basquille that he will serve the 18 months’ jail sentence if he reoffends during the period of the suspension.