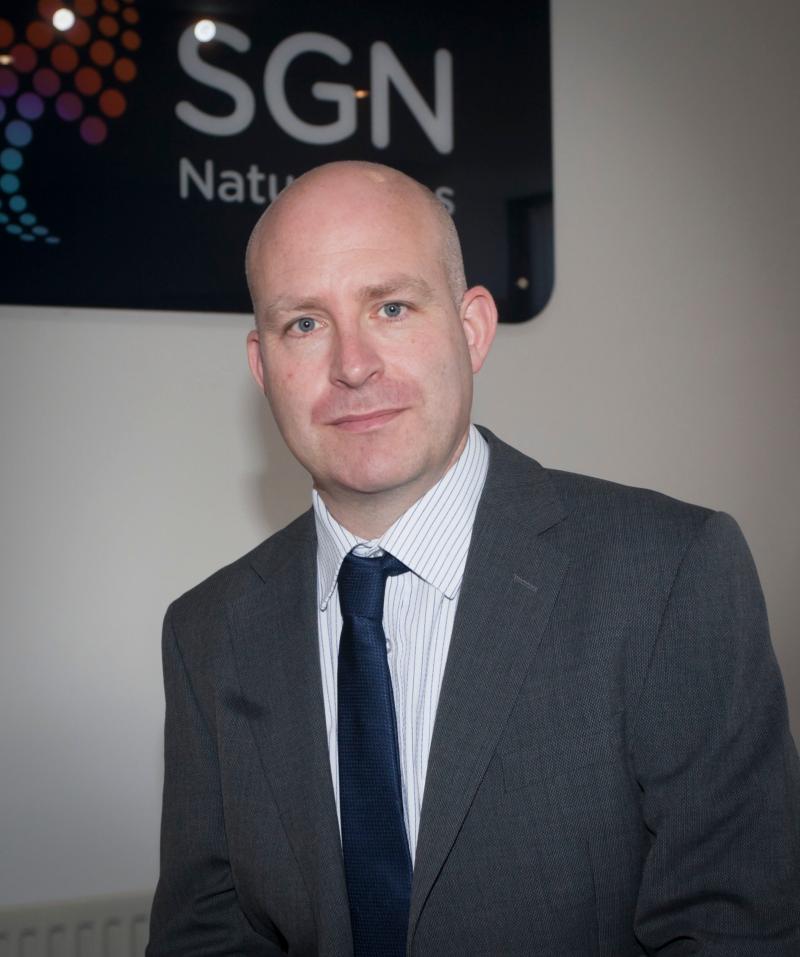 Nenagh native David Butler has been appointed to head up the largest new energy infrastructure project in Northern Ireland for a generation.

David was previously Head of Engineering with SGN Natural Gas prior to his new appointment as the director this month.

The SGN Natural Gas network (also known as the Gas to the West project) is the second major gas network David has helped design and build in Northern Ireland. This project represents an investment of around £250m and covers major towns in Tyrone, Fermanagh and Derry.

The father-of-two said he was very excited to take up his new position and embrace the challenges and responsibilities of the role.

“It is also an honour to be in this role having worked on the project since the very start and to have seen the significant milestones achieved to date,” he said.

David’s studies took him to Belfast in the 1990s where he gained a Bachelor of Engineering and Master of Science (Engineering Computation) from Queen’s University.

“I wanted to do chemical engineering and there were really two places to do that, UCD and Queen’s and my preference was for Queen’s,” said David.

While the new SGN Natural Gas director is assured to be busier than ever in his new role, however when he gets some time to “switch off” he is a keen sportsman with a passion for outdoor activity including adventure races. He has completed a number of these challenges over the past 10 years - no mean feat when they involve a series of long runs, kayaking and mountain biking.

David has also done a number of half marathons and has recently joined a local triathlon club, having completed one so far.

He coaches at his local sports club in Glenav.

He and his wife Tracey, who works as a teacher, have two teenage children and the family live in County Antrim.