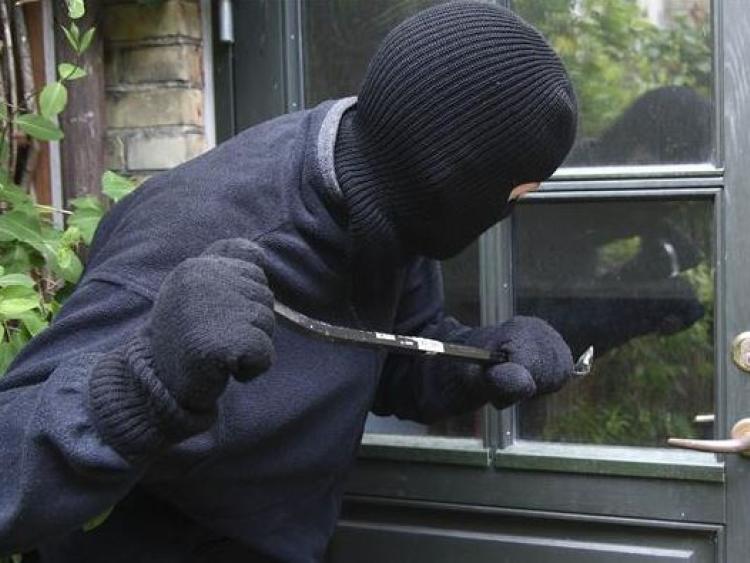 The gardaí in Tipperary foiled a burglary at business premises on Nenagh's Dublin Road last Thursday.

Responding to an alarm call, the gardaí arrived to find a number of individuals attempting to steal a safe.

The intruders abandoned the safe and fled in a vehicle in the direction of Limerick.

Gardaí are also investigating a break-in to a motor vehicle that was parked at Church Road, Newport, last Thursday.

A large amount of tools was reported stolen from the vehicle at around 8pm.

Meanwhile, a male was arrested on suspicion of drink driving after gardaí observed a vehicle being driven erratically at Main Street, Borrisokane, on Sunday last.