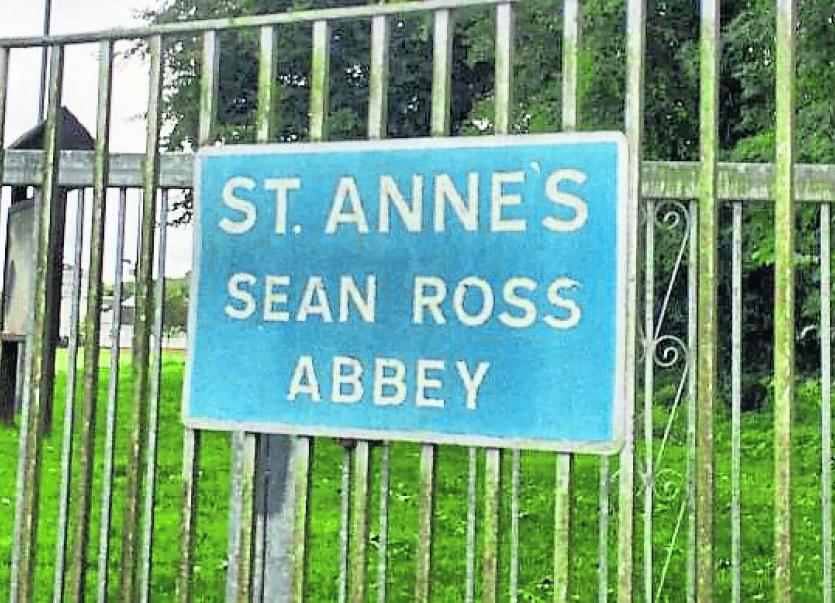 There has been a lot of confusion, misrepresentation and misinformation relating to the Mother and Baby Homes Bill that was voted on in the Dáil, according to Tipperary TD Michael Lowry.

"Having very carefully studied the wording, I voted with the Government on this issue because I did not want to repress any information. The Bill had nothing to do with sealing the records for 30 years. It was a vote to protect this vital information and to prevent it from being destroyed," he said.

Deputy Lowry said that the following points need to be made clear:

The vote had absolutely nothing to do with the 30-year archives rule. This is not mentioned in the Bill as it is not part of this legislation

The 30 year rule is related to the 2004 Commissions of Investigation Act. That is the Act under which this entire Mother and Baby Home Commission is established. That is the Act that gives this Commission the legal power to do the vital work it has been doing over the last 5 years

The Bill voted was related to the transfer of data from the Commission to the Minister. Judge Murphy, who is over this Commission, requested that this legislation be introduced to protect and preserve the data. The judge informed the Minister that without it, key data would have been redacted before being handed over to Minister

This Bill allows for that data to be transferred safely so that it may be accessed by women and children for tracking and tracing in the future. Without it, much data could have been lost.

"It cannot be emphasised strongly enough that what was voted on had nothing to do with the 30-year archive rule.  That is a completely separate law. TD’s did not vote to seal these records They voted to protect the vital data from being lost forever. To state otherwise in this debate is misleading in the extreme," said Deputy Lowry.

He said that far too many women had already suffered enough as a result of this tragic time in the history of our country.

This Commission was established to give these women, their children, and their families answers. They deserve this at the very least, he said.

"It is my sincere hope that the findings of this Commission will help deliver the justice they deserve and have waited so long to get," he said.

Deputy Lowry pointed out that St Anne’s in Roscrea is in his constituency and he was aware of many stories from people who were in this institution.

"The very last thing in this world that I would want to do is inflict more hardship on people who have already been through more than enough anguish and suffering anywhere in our country. This Bill does not seal records for 30 years. The vital data in the Commission’s database is protected and will not have to be redacted," he said.